Paramount Television Studios is a leading studio, developing and financing a wide range of cutting-edge and entertaining television content across all media platforms for distribution worldwide. Paramount Television Studios is part of Paramount Pictures Corporation (PPC), a global producer and distributor of filmed entertainment. PPC is a subsidiary of ViacomCBS, a global content company with premier television, film and digital entertainment brands. 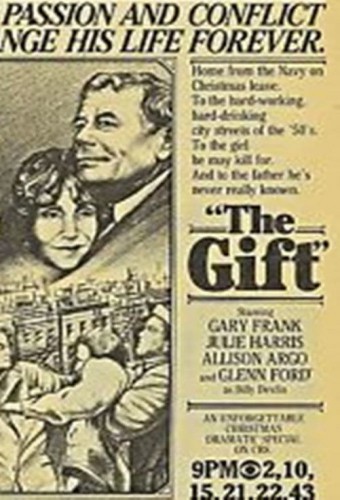 Murder at the Mardi Gras 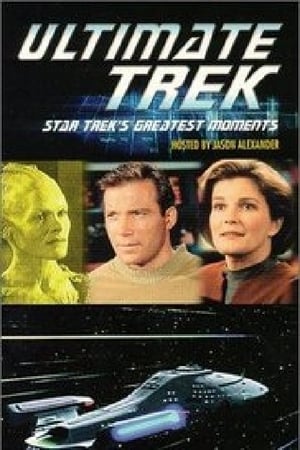 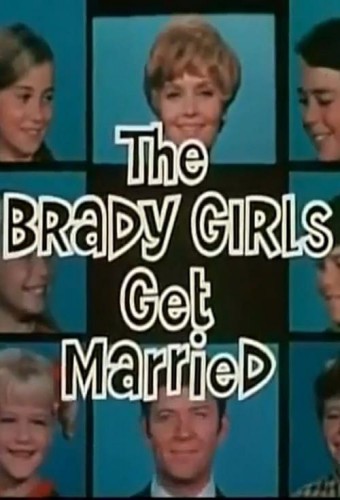 The Brady Girls Get Married

I Married a Monster 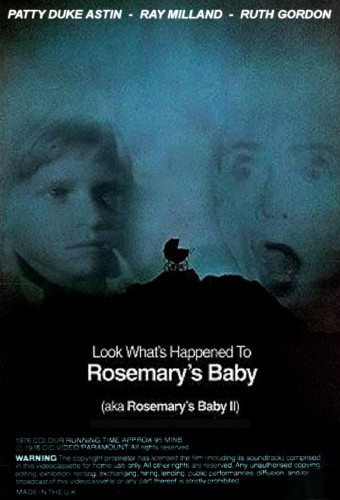 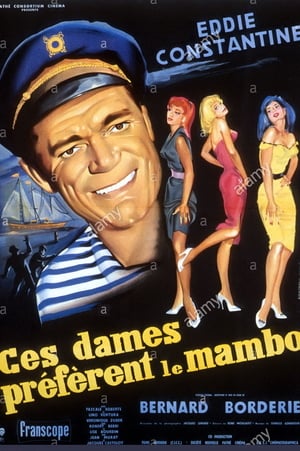 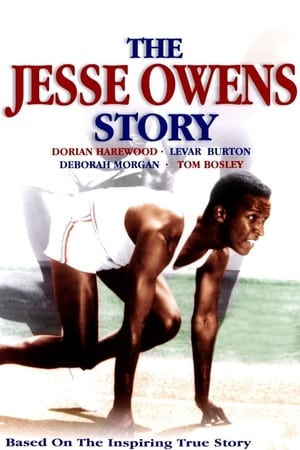 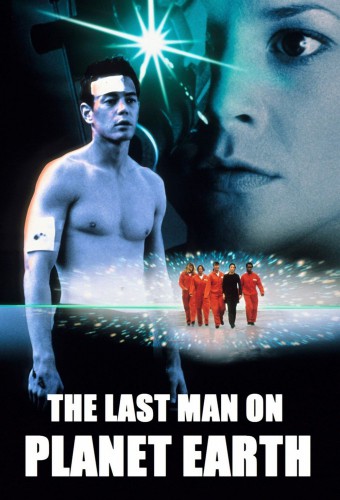 The Last Man on Planet Earth