Starring Michael Strahan ("FOX NFL Sunday") and Daryl "Chill" Mitchell ("Ed," "Veronica's Closet"), BROTHERS is a new half-hour comedy about a former NFL hot shot who learns that even though you can always go home again, the trip back might be tougher than you think. MIKE TRAINOR (Strahan) seemingly has it all he's a good-looking, wealthy and recently retired NFL player living the high-life in New York City, but he's about to get sidelined. When Mike gets a phone call from his MOM (CCH Pounder, "The Shield") who orders him home to Houston, he quickly realizes the more his life has changed, the more his family has stayed the same. His brother CHILL (Daryl "Chill" Mitchell), whose life was altered drastically after a car accident left him in a wheelchair, is struggling to keep his restaurant afloat with the help of his loudmouth associate, ROSCOE (Colton Dunn, "MADtv"). The dynamics between Mike and Chill are the same as when they were kids, and their sibling rivalry hasn't lessened with age. If they can stop their bickering, put aside their differences and learn to be teammates, the brothers might just turn out to be each other's biggest asset. (CPFTFC) Wedged between Mike and Chill are their parents. Their father, whom everyone refers to as COACH (Carl Weathers, "Rocky"), is the local high school football coach and the conservative, opinionated alpha male of his clan. Coach thinks he runs the show, but really it's Mom who calls the shots. Saucy, stern and a schemer, she is the mastermind of the family. And when she learns that Mike's business manager took off with all his money, she orchestrates a plan to keep Mike in Houston, save Chill's restaurant and bring the family back together under one roof again all without anyone realizing what she's up to. Mom's plan helps Mike realize that his family however dysfunctional they may be is the only family he's got. And although he may not have a penny to his name, as long as he's surrounded by people who love him, he'll al 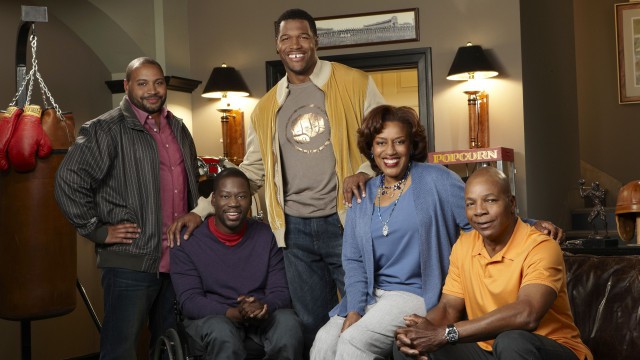 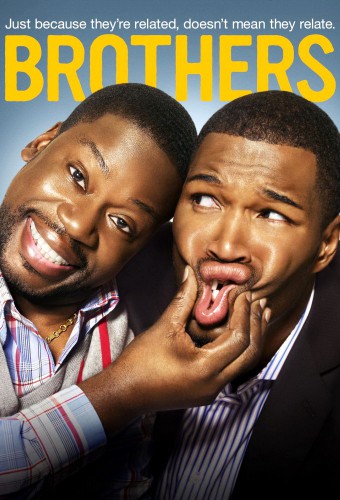 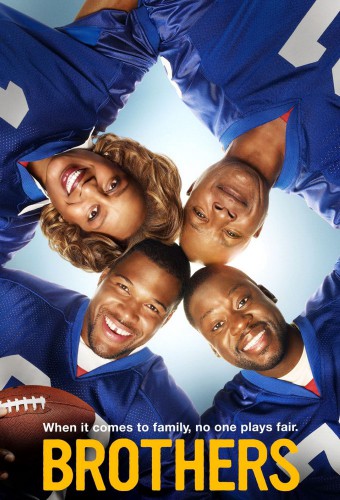 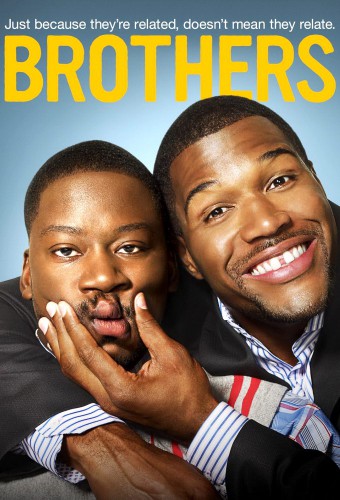 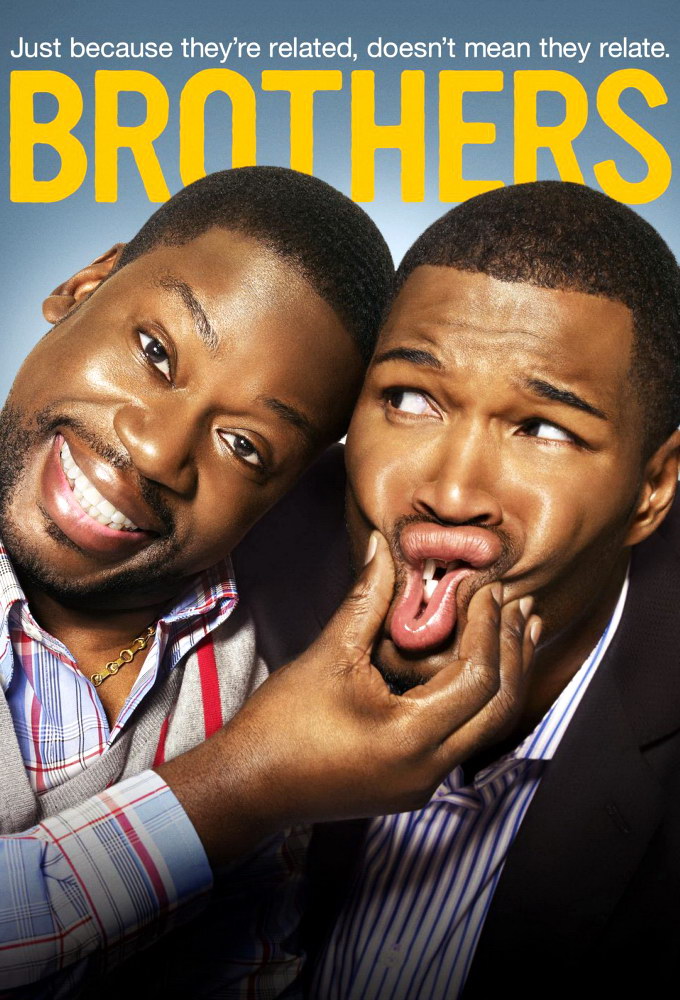