Sasuke is a Japanese sports entertainment television special in which 100 competitors attempt to complete a four stage obstacle course. An edited version, renamed Ninja Warrior, is screened in at least 18 other countries. Shot on location at Midoriyama, Aoba-ku, Yokohama, Kanagawa, Japan, it airs on the Tokyo Broadcasting System (TBS) between Japanese television drama seasons. 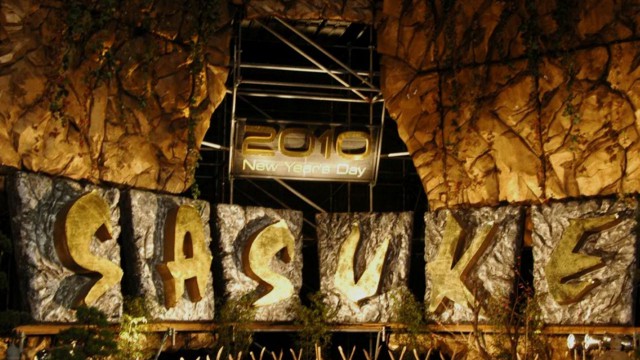 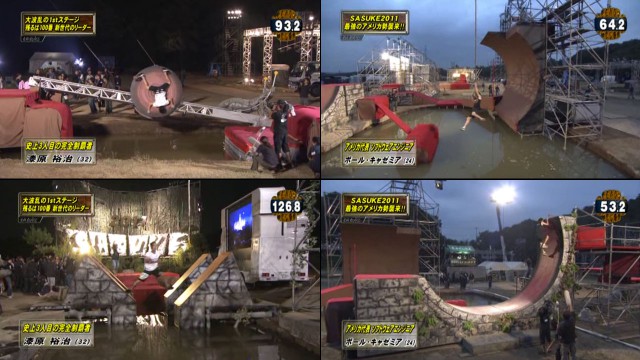 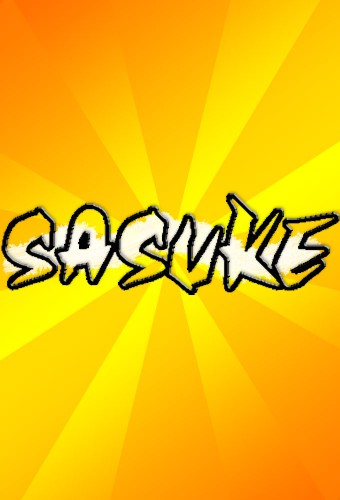 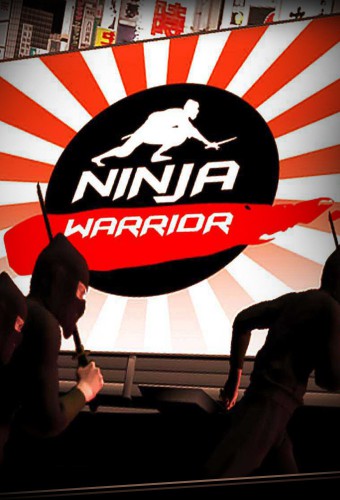 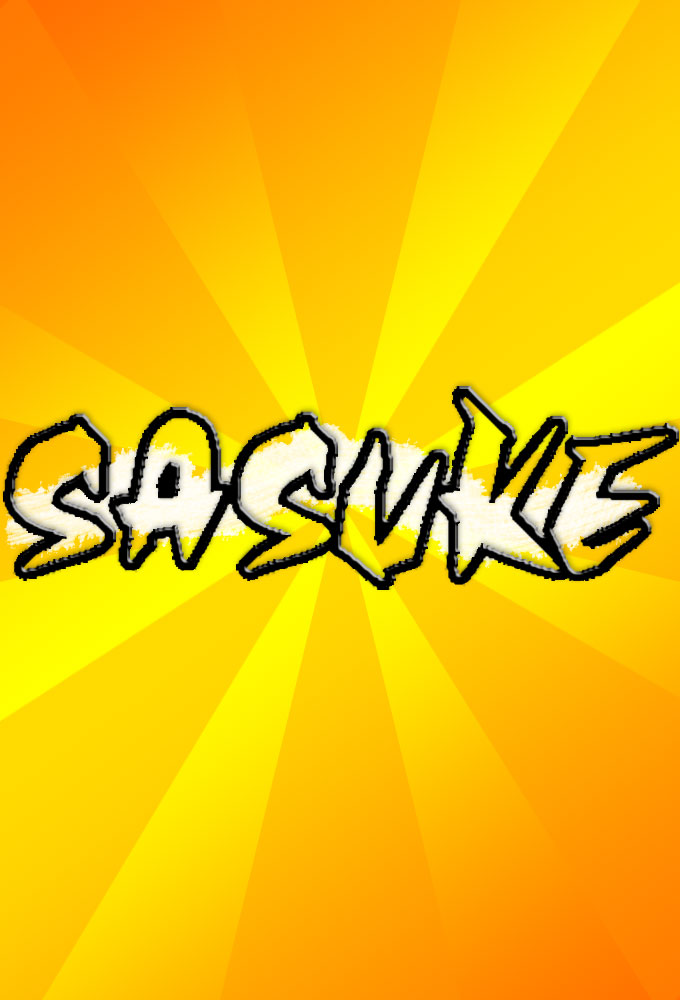