RuPaul’s Drag Race, and Drag Race variants, is a television drag queen competition franchise created by American drag icon RuPaul, and the production company World of Wonder. It originated in the United States in 2009 and has been adapted in various countries. The show's aim to find the next "Drag Superstar", with the winners occupying the traits of "charisma", "uniqueness", "nerve" and "talent". RuPaul stated that the show looks for an entertainer who can stand out from the rest. RuPaul’s Drag Race is credited for making drag "mainstream". 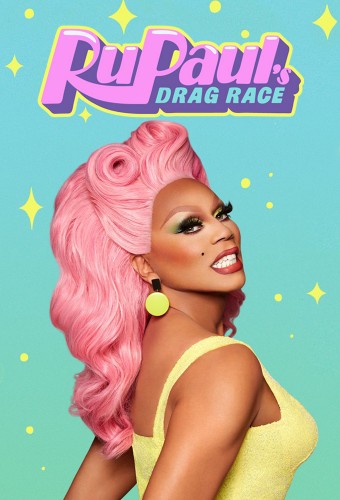 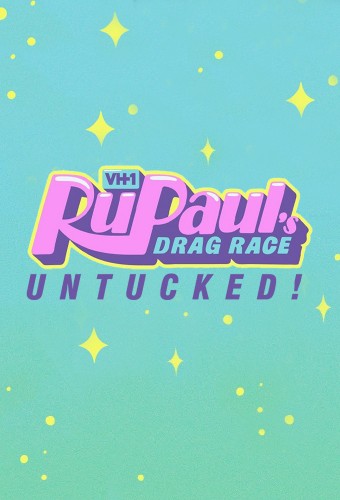 See what happens behind the scenes when the queens let their tucks breathe and let their emotions flow. 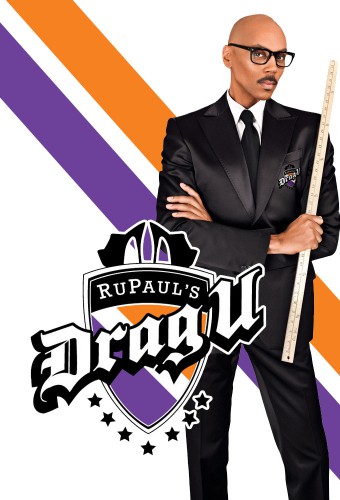 RuPaul and your favorite queens are back! The Dean of Drag has finally opened her "school for girls!" at RuPaul's Drag U, where biological women (the kind who don't have to tuck) undergo extreme transformations...drag queen style. 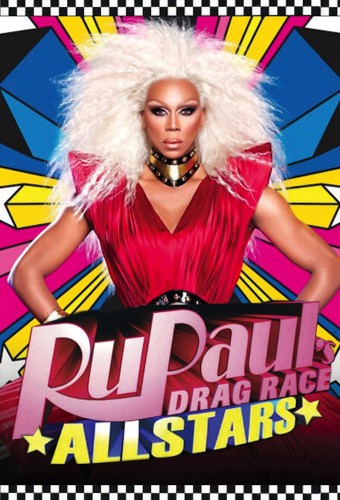 Serving a new twist on the mega-hit RuPaul's Drag Race as it pits queens from previous seasons in a wig-to-wig drag battle royale. 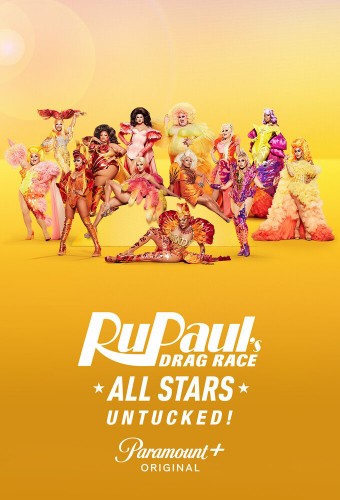 The access-all-areas pass to the drama that you didn't see on the runway. See what happens behind the scenes when the queens let their tucks breathe... and let their emotions flow. 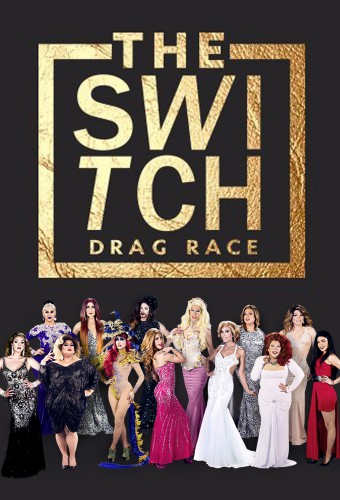 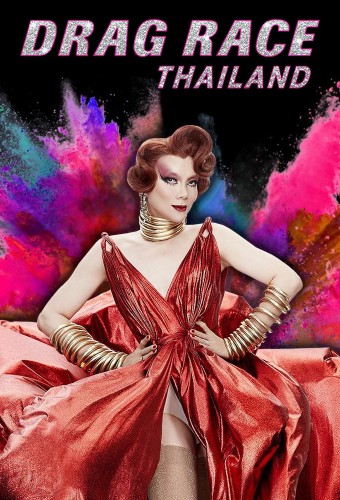 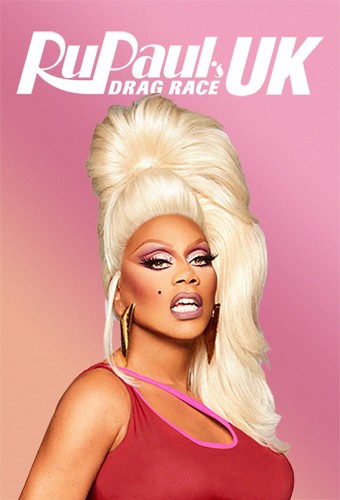 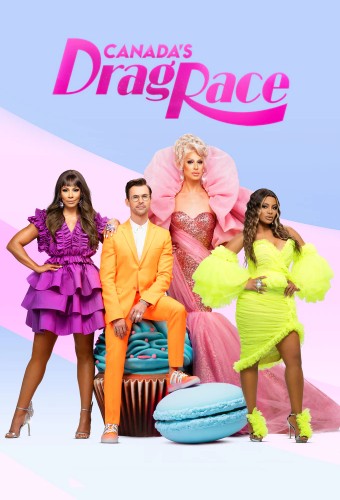 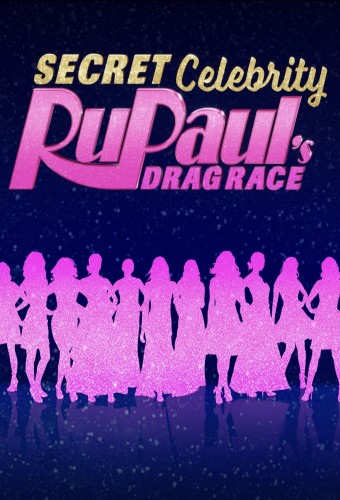 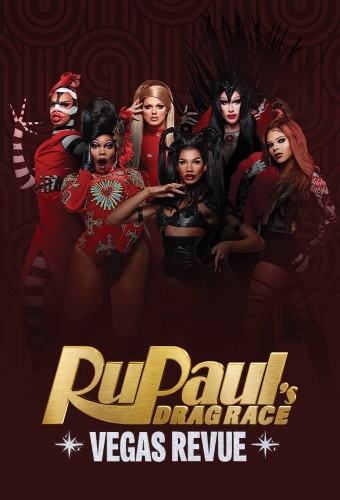 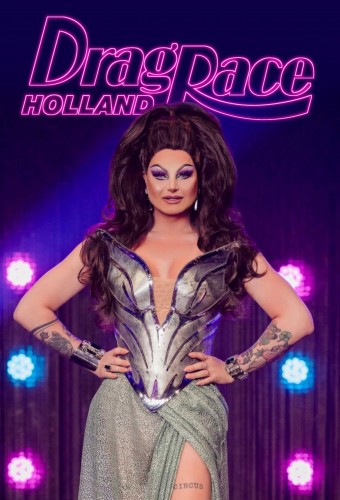 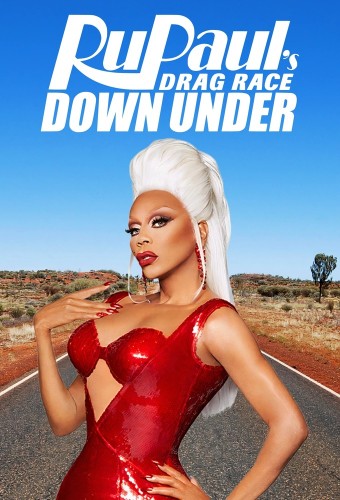 RuPaul's Drag Race Down Under

Hosted by RuPaul, drag queen contestants compete in an elimination-style contest and strut their stuff in a variety of challenges - all to prove that they’ve got what it takes to be the first Down Under Drag Queen Superstar. 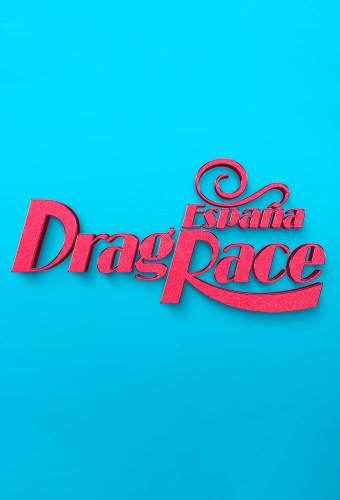 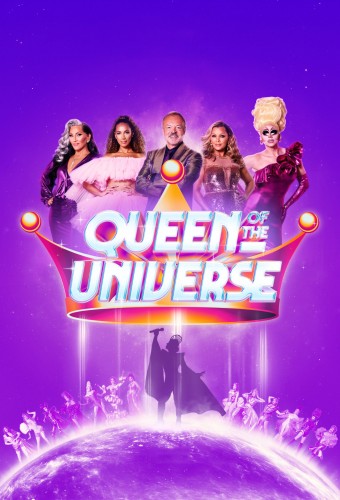 Queen of the Universe 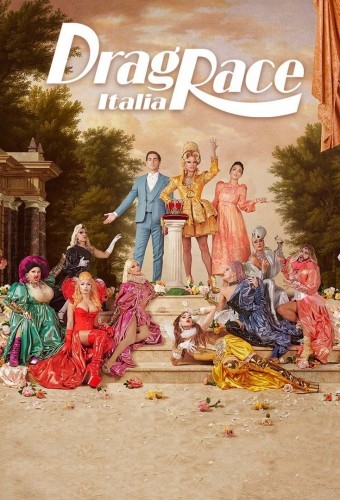 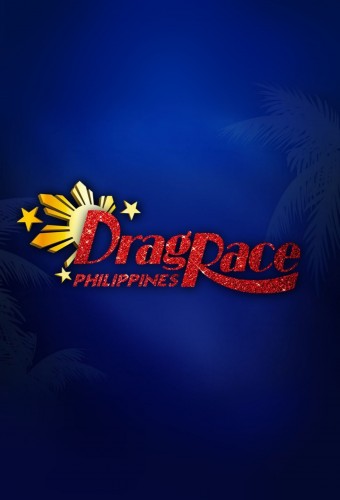 World of Wonder expands its global reach, bringing the charisma, uniqueness, nerve and talent of Drag Race over to the Philippines. 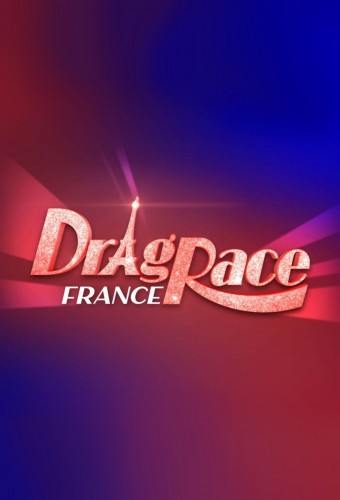 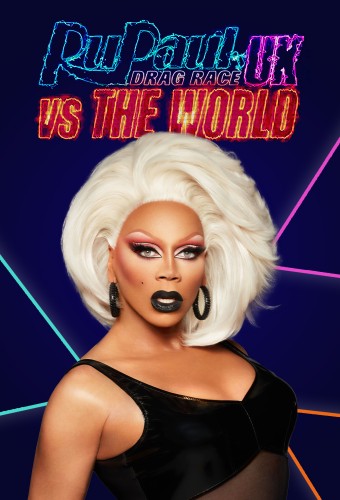 Nine international members of RuPaul’s Drag Race royal alumni will battle it out for the crown in the brand new series RuPaul’s Drag Race UK Versus The World. With the UK as the host nation, renowned queens from different franchises and cultures will compete in an international arena showcasing their country’s finest drag in their bid to become the ultimate Drag Race Superstar.