Featuring many an exciting action scene incorporating elements of martial arts, “Rush Hour” is a franchise of buddy-cop films led by the fabulous duo that is Chris Tucker and Jackie Chan and directed by Brett Ratner. The three films, released between 1998 an 2007, see Tucker and Chan play a pair of police detectives, Chief Inspector Lee and Detective James Carter, who embark on a series of misadventures involving corrupt crime figures in Hong Kong and Los Angeles. 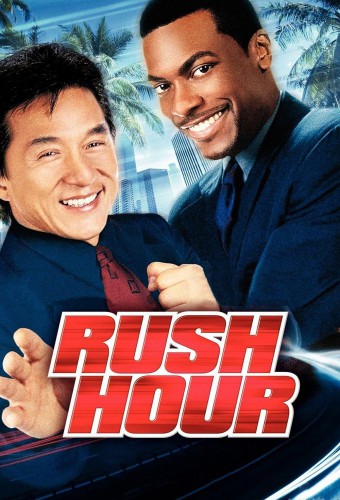 On the Transfer of sovereignty over Hong Kong in Hong Kong late 1997, Detective Inspector Lee of the Hong Kong Police Force leads a raid at a shipping bar wharf, hoping to arrest the mysterious crime lord Juntao. He finds only Sang, Juntao's right-hand man, who manages to escape. However, Lee successfully recovers numerous Chinese cultural treasures stolen by Juntao, which he presents as a farewell victory to his departing superiors: Chinese Consul Solon Han and British Commander#British police rank Thomas Griffin. 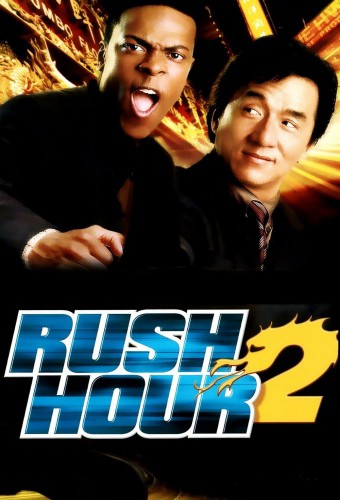 Four days after the events of Rush Hour (1998 film), LAPD Detective James Carter is on vacation in Hong Kong visiting his friend, Hong Kong Police Force Chief Inspector Lee, whom he met and befriended after working together to save the Chinese Consul Han's daughter, Soo Yung, in Los Angeles. Their leisure is temporarily put on hold as soon as a bomb explodes at the Consulate General of the United States, Hong Kong and Macau, murdering two undercover U.S. Customs agents inside of it. Inspector Lee is assigned to the case, which becomes personal when it is discovered that it somehow involves Ricky Tan, his late police officer father's former partner. Ricky, who was suspected of having a role in elder Lee's death (although never proven), is now a leader of the Triads. This, however, causes Lee and Carter to get into a brawl between them and Ricky's bodyguards, with Carter becoming shocked with Lee as they were busy with their vacation. 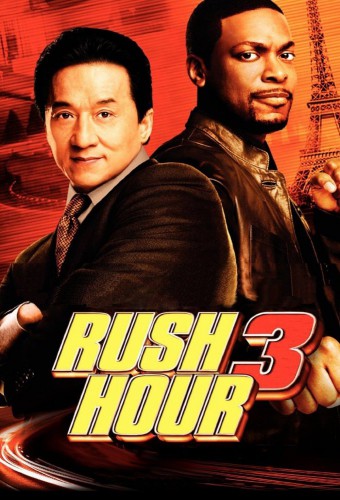 Three years after the events of ''Rush Hour 2'', In Los Angeles, Chinese Ambassador Solon Han, with Hong Kong Police Force Chief Inspector Lee as his bodyguard, addresses the importance of fighting the Triad (underground society) at the World Criminal Court, announcing that he may know the whereabouts of Shy Shen, a semi-mythical individual of great importance to the Chinese mob. Before announcing, an unknown assassin uses a sniper rifle on Han without being seen, disrupting the conference, and resulting in a large riot among everyone observing them. Lee chases the shooter and corners him, discovering that the assassin is his childhood Japanese foster brother Kenji (given name)#Fictional characters. When Lee hesitates to shoot Kenji, he makes his escape when LAPD Detective James Carter (having learned about the shooting over the police radio) arrives to intervene.