An Officer and a Murderer 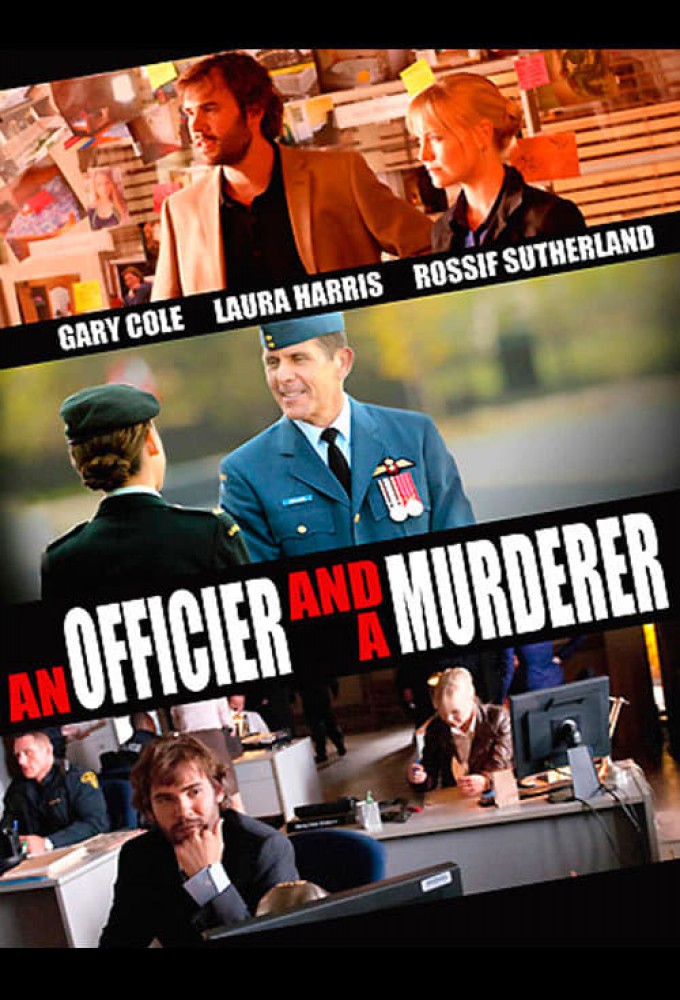 Russell Williams (Gary Cole), known to friends and family as 'Russ', is a Colonel in the Royal Canadian Air Force. He is promoted to base commander at Canadian Forces Base Trenton, and celebrates the promotion with his wife, Mary Elizabeth Harriman (Nahanni Johnstone), at her charity fundraiser. Both Russ and Mary are well-respected members of their small community of Tweed, Ontario. The night after the charity event, a hooded man breaks into a young girls room while she is away with family, stealing underwear, bras, and a picture of the girl at the beach. This intruder is given a face in the next break-in. It is revealed that Russell is the perpetrator after he steals underwear and sex toys, and hides in a woman's closet while she returns to her house at night. Russ leaves her a message on her computer screen before he exits the house, using poor grammar in an attempt to throw any potential investigators off his trail.

END_OF_DOCUMENT_TOKEN_TO_BE_REPLACED 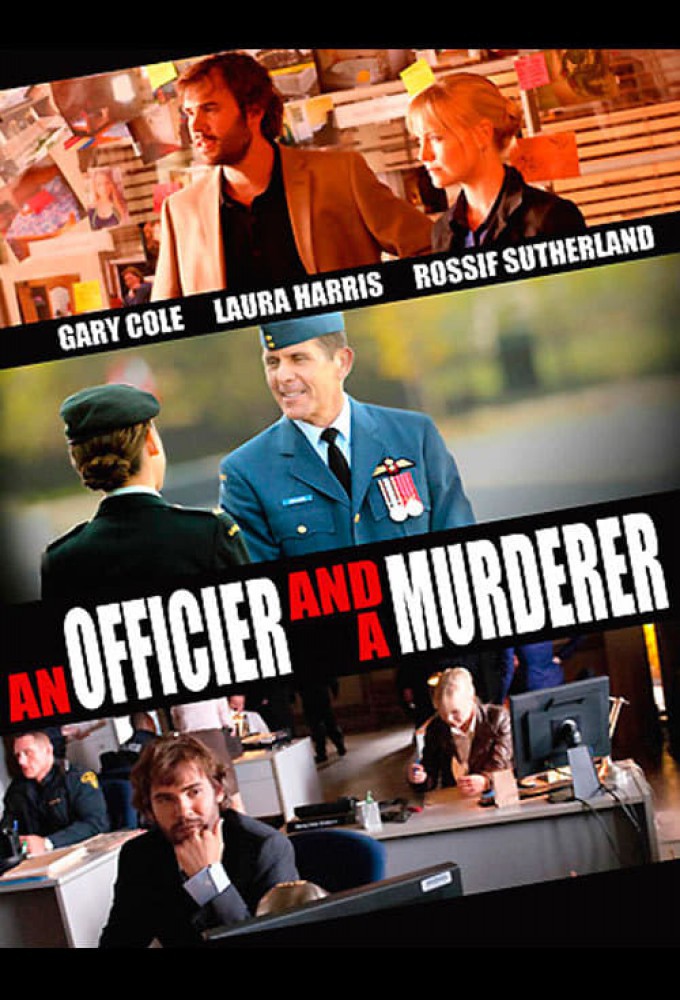 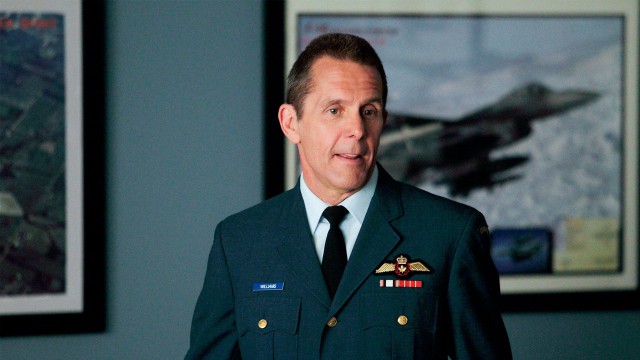