Direct from Brazil in his last recorded performance, Antonio Carlos Jobim (1927-1994) is joined by an international delegation of jazz giants to recreate his classic melodies in a beautiful, concert-length "Thank You." With over four hundred songs to his credit, including the unforgettable "Girl From Ipanema," Jobim virtually singlehandedly brought the world the Bossa Nova. Adapting the percussive excitement of the Samba to the intimacy of the guitar while echoing the melodies and harmonies of Cool Jazz, Jobim's new sound quickly became a staple ingredient in the jazz cookbook, and in 1991 Jobim was inducted into the Songwriter's Hall of Fame. 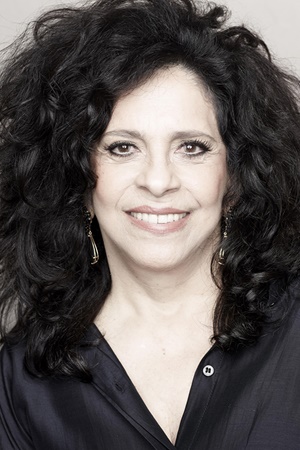 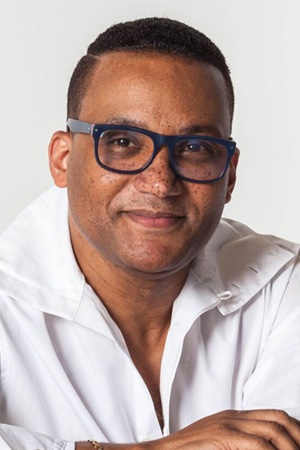