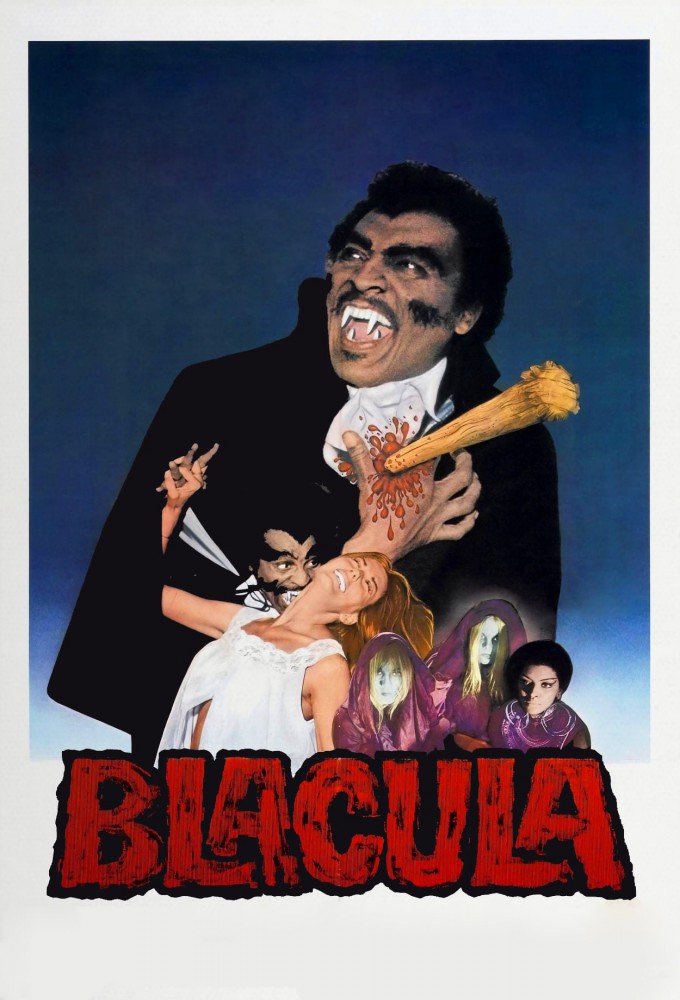 In 1780, Prince Mamuwalde (William Marshall (actor)) is sent by the elders of the Abani African nation to seek the help of Count Dracula (Charles Macaulay) in suppressing the Atlantic slave trade. Dracula, instead, laughs at this request and insults Mamuwalde by making thinly veiled overtures about enslaving his wife, Luva (Vonetta McGee). After a scuffle with Dracula's minions, Mamuwalde is transformed into a vampire. Dracula curses him with the name "Blacula" and imprisons him in a sealed coffin in a crypt hidden beneath the castle. Luva is also imprisoned in the crypt and left to die.

END_OF_DOCUMENT_TOKEN_TO_BE_REPLACED 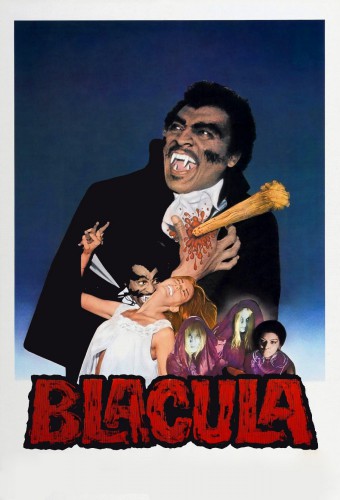 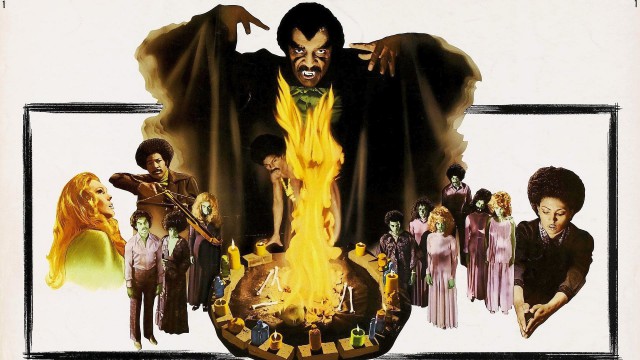