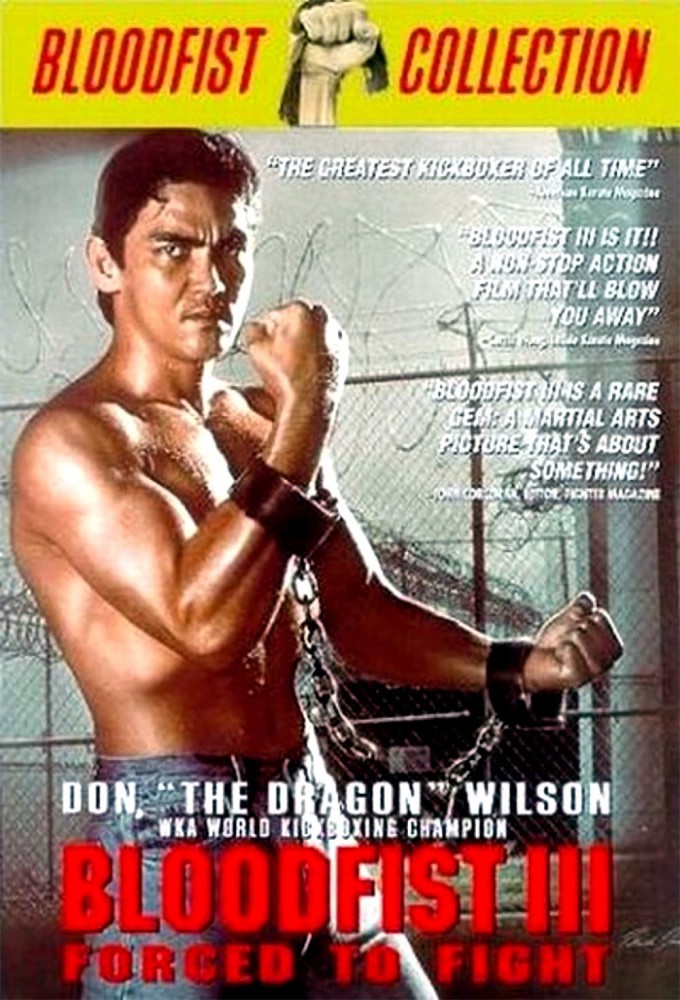 Jimmy Boland (Don Wilson) has been sentenced to a California maximum-security prison for a murder that he didn't commit. When he sees some black prison inmates sodomizing his friend, he flies into a rage and kills the gang leader. The prison warden, in an effort to do Jimmy in, transfers him to the black wing of the prison, where he is sure the black prisoners will dispatch him quickly. This looks to be a safe bet, since the gang member Jimmy had killed was a drug supplier to Blue, the leader of the black prison gang. Wheelhead, a white inmate and leader of a group of white supremacists, takes Jimmy under his wing and offers Jimmy support if he joins the gang. Jimmy refuses, preferring to stay neutral. Meanwhile, Jimmy warms up to his cellmate Stark (Richard Roundtree), and Stark invites Jimmy to join a multi-racial group of prisoners who tend the rooftop prison garden. Jimmy has managed to maintain his neutrality, but at a price. Now both Blue and Wheelhead want to see him dead.

END_OF_DOCUMENT_TOKEN_TO_BE_REPLACED 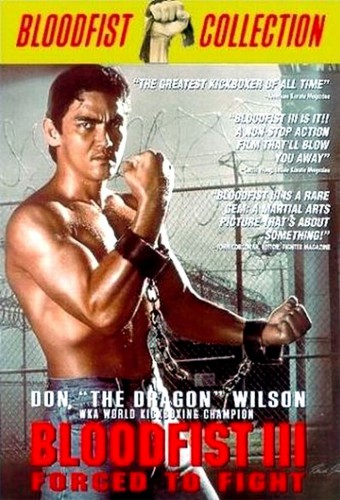 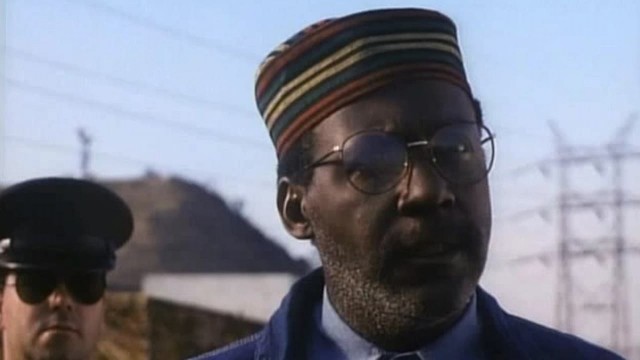