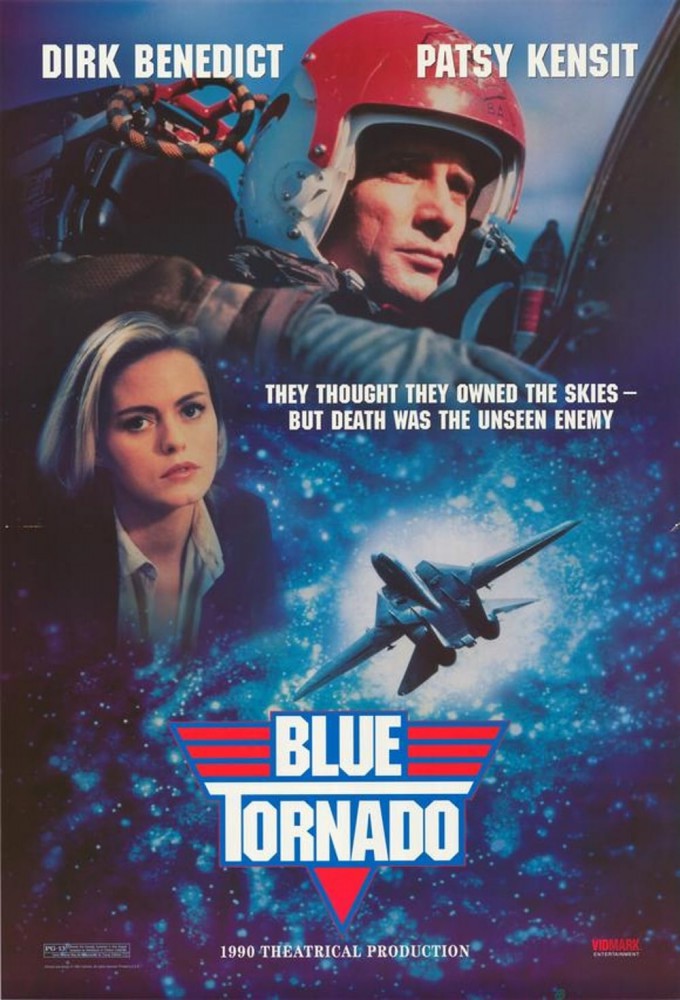 In the course of experimenting a new flight maneuver, two pilots, Colonel Alex Long (Benedict) and Philip (McGinley) encounter a mysterious light beyond a mountain range. Phil becomes transfixed by the light, flies into it and vanishes. Alex returns alone and shocked by what he has seen. Later the remains of his colleague's plane are found. As inquiries ensue, Alex begins to believe a UFO was involved. He is accused of creating the UFO story as an alibi against allegations he sabotaged Philip's plane. He later meets Isabella (Kensit) who is also researching UFOs. They embark on a mission to rescue Philip.

END_OF_DOCUMENT_TOKEN_TO_BE_REPLACED 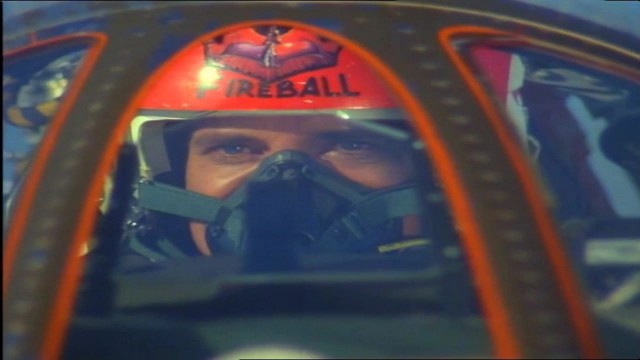 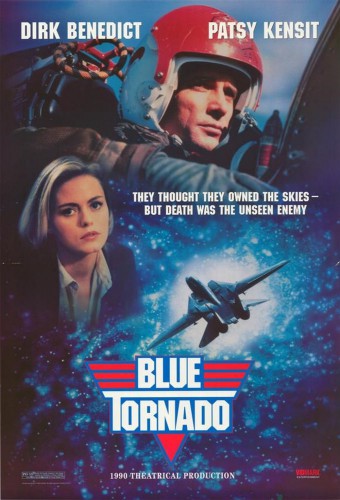