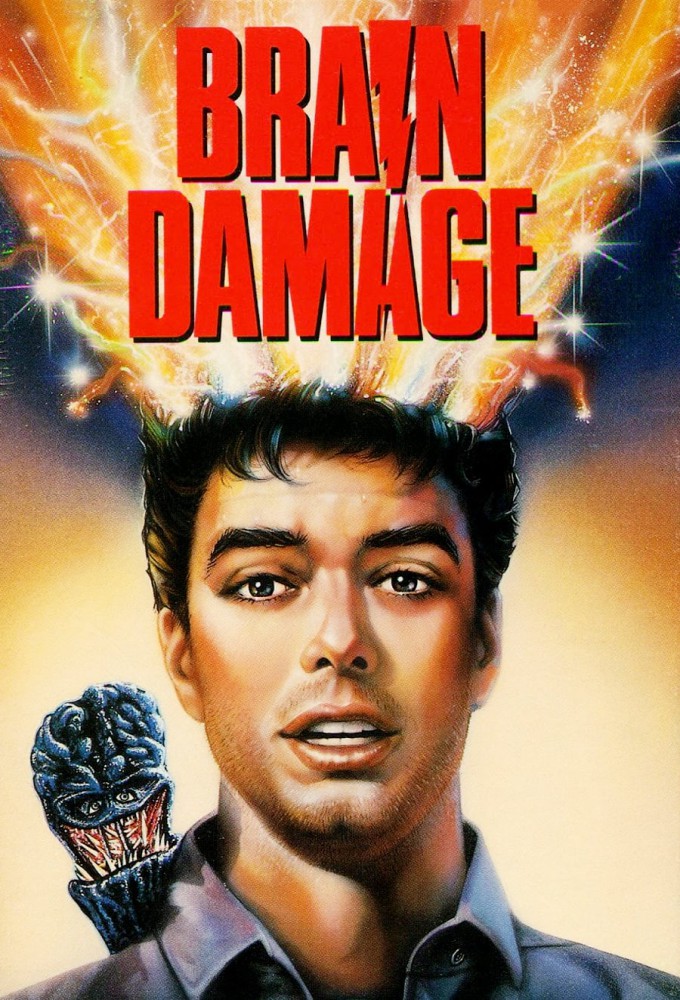 Brian begins an unwilling symbiosis relationship with a malevolent leech-like brain-eating parasite called "Aylmer". Aylmer secretes a highly addictive, hallucinogenic blue fluid into Brian's brain. In return for a steady supply of the fluid, Brian must seek out human victims for Aylmer, so that he can eat their brains. All the while, though, as Brian adopts a heavily secluded life in his indulgence of Aylmer's fluids, it begins to draw a rift in his relationship with his girlfriend Barbara and his brother.

END_OF_DOCUMENT_TOKEN_TO_BE_REPLACED 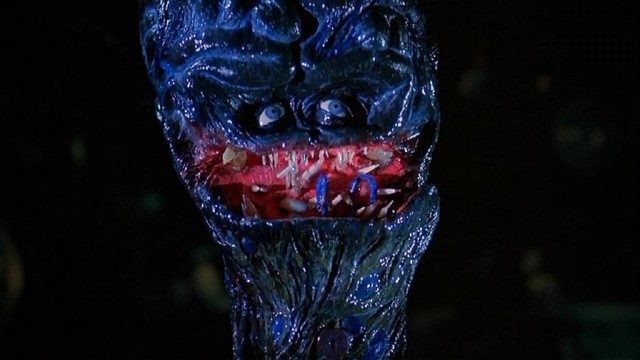 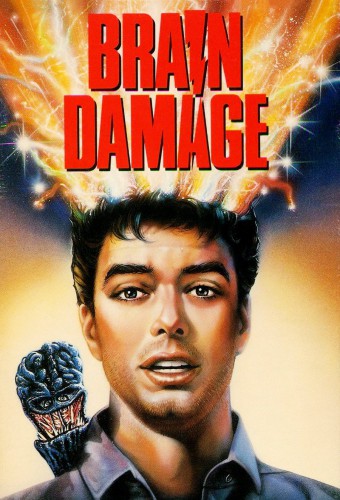