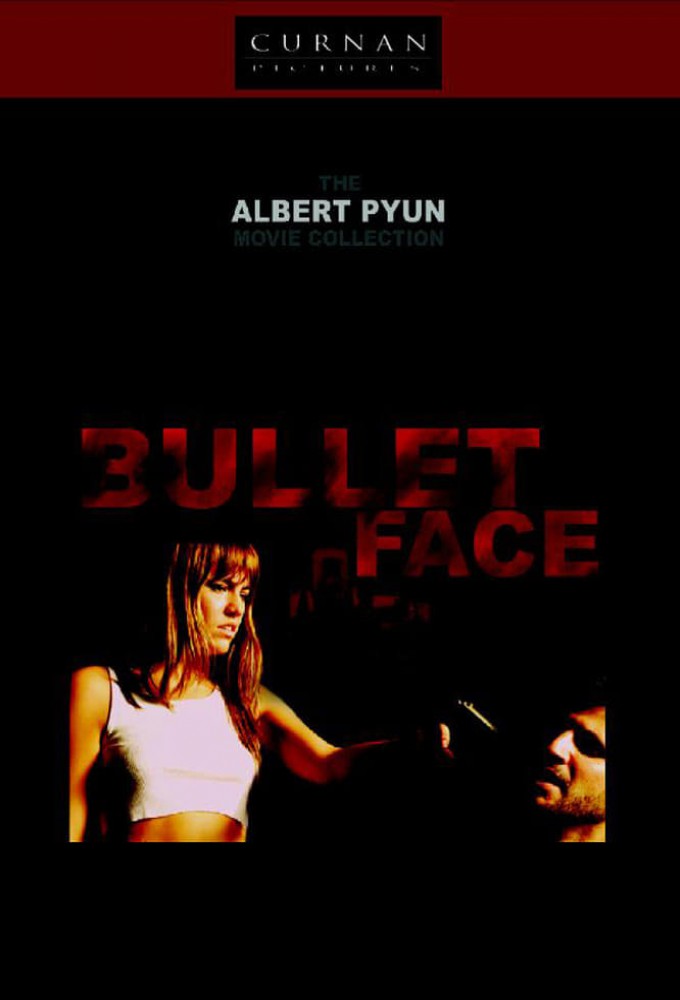 Dara Maren is a DEA agent who gets dragged into the seedy underworld of California/Mexico border smuggling in an attempt to protect her younger brother. During a drug deal gone bad, she ends up shooting and killing an undercover ATF agent and is arrested. She's convicted and incarcerated inside a penal colony just outside Tijuana, where the prison officials harvest organs from the inmates. During her incarceration, Dara's brother is murdered by a drug lord who's also using human spinal fluid drained from his victims to create a new DNA-altering drug that turns those who become addicted to it into something not human. As hundreds of dead bodies start turning up along the Mexico border, and with law enforcement and government officials falling victim to its addictive properties as well, an old friend from the FBI manages to bribe the officials in Tijuana to let Dara back out onto the streets in order to bring down the drug lord and avenge her brother's murder.

END_OF_DOCUMENT_TOKEN_TO_BE_REPLACED 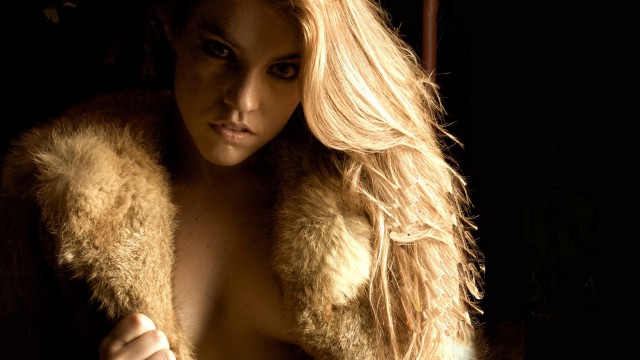 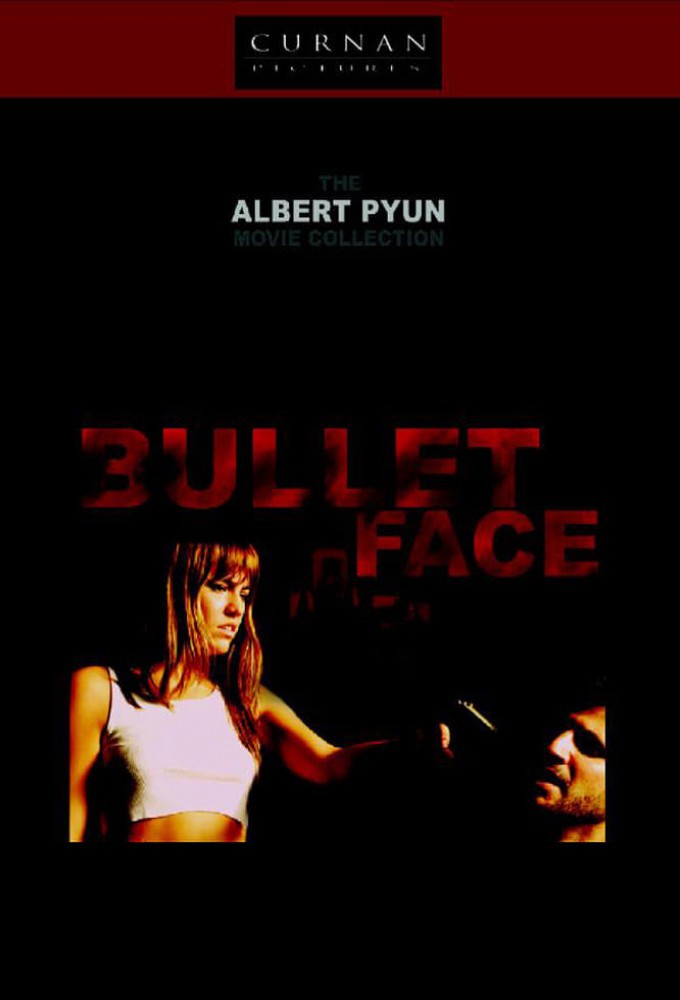