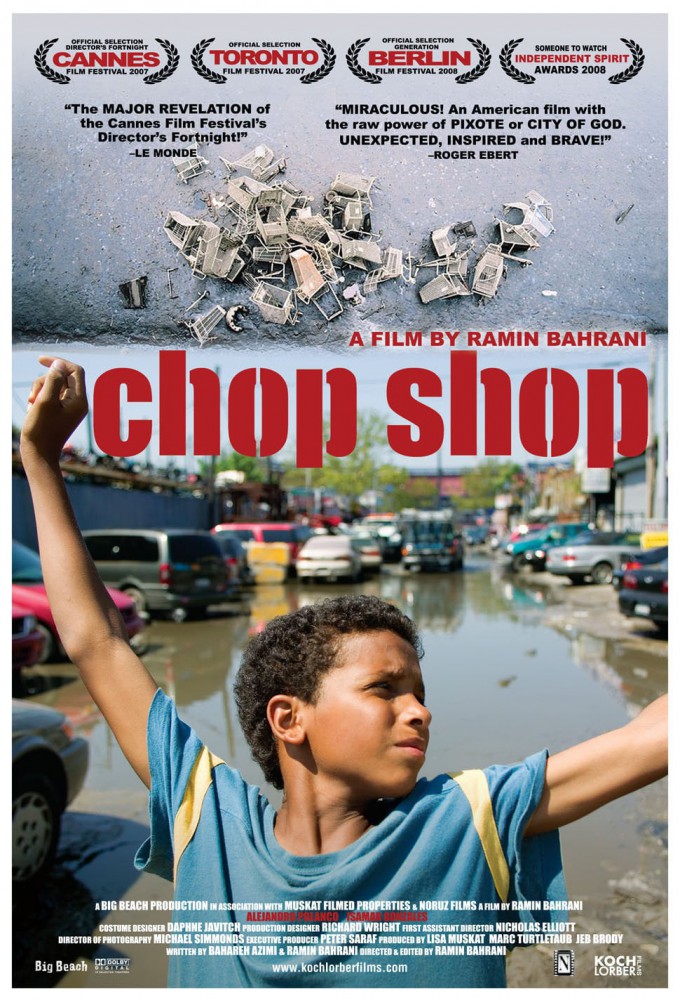 ''Chop Shop'' tells the story of Alejandro "Ale" (Alejandro Polanco), a 12-year-old Latino street orphan from Queens, New York. The film opens with Ale waiting by a roadside with several other men for work. A man in pickup truck arrives looking for two workers. He tells Ale that he is not needed but Ale jumps into the back of the truck anyway. After realizing that Ale is in the back, he stops the truck and sends Ale on his way with some money for breakfast. Ale spends rest of the day selling chocolate and candy to passengers on trains with his friend Carlos (Carlos Zapata). After they finish selling the candy, Carlos informs Ale that Rob (Rob Sowulski), the owner of an auto repair shop in Willets Point, Queens, is looking for new workers. 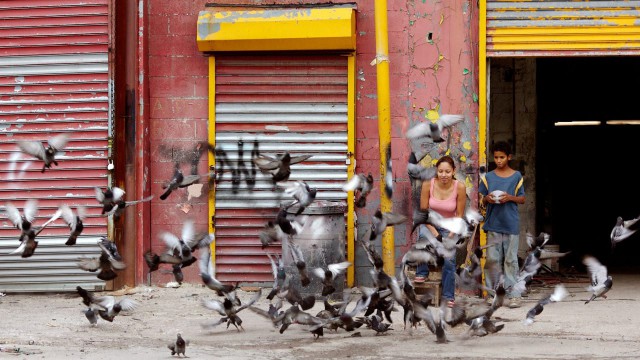 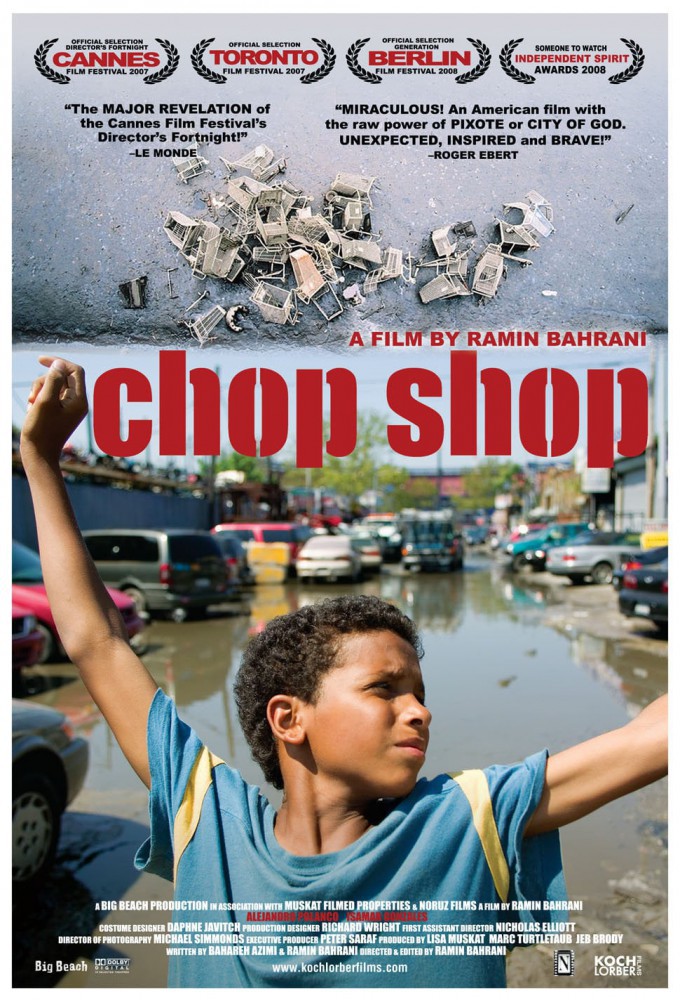