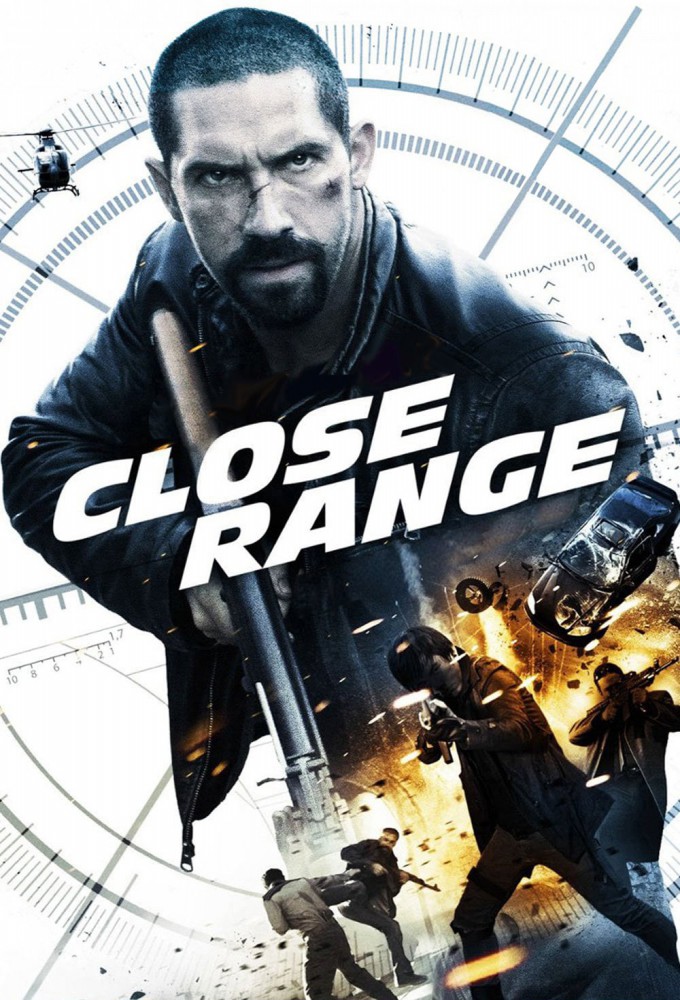 In Sonora, Mexico, former soldier and turned-outlaw Colt Macready rescues his niece, Hailey, who was kidnapped by drug cartel leader Fernando "El Jefe" Garcia. After that, Colt retrieves a flash drive and they head home to Santa Cruz County, Arizona. Corrupt sheriff Jasper Calloway, who works for Garcia, receives a call from him orders Jasper to detain Colt and Angela's husband, Walt Reynolds, for stealing money from Garcia and he also saying that Colt killed his men. Garcia and his men embark to track Colt down.

END_OF_DOCUMENT_TOKEN_TO_BE_REPLACED 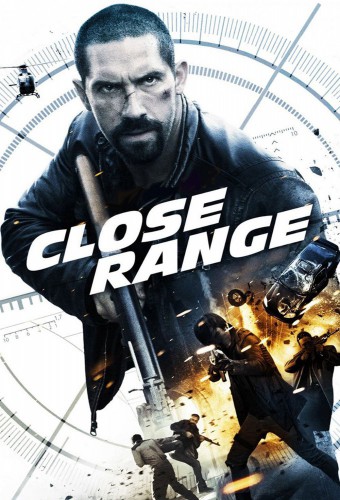 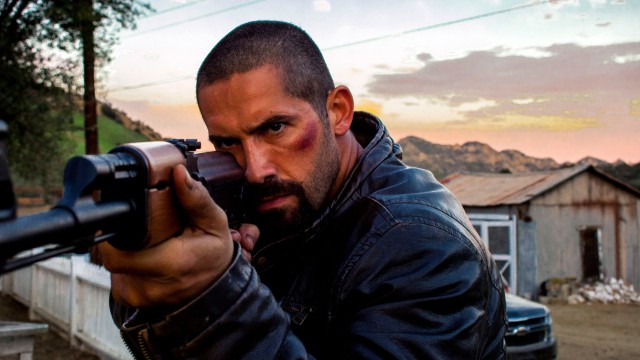