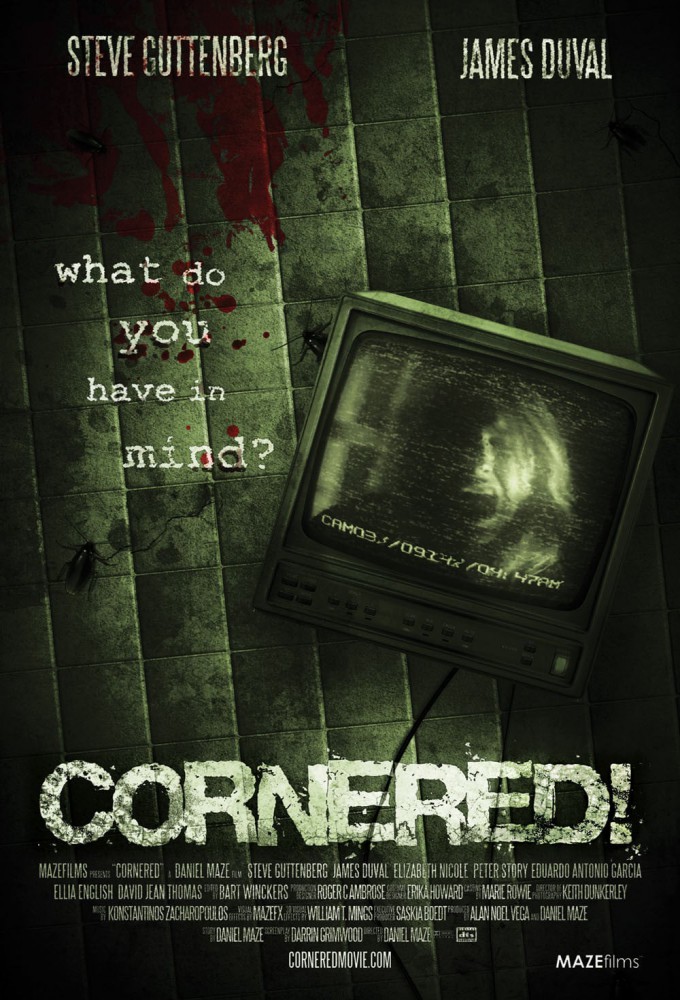 Los Angeles is being terrorized by a masked serial killer whose modus operandi is to break into stores after hours, murder the workers, and take the surveillance tapes so he can use them to relive his crimes. At Steve's liquor store (the main door to which has been boarded up due to an incident with a homeless man) the employees, customers, and a deliveryman named Morty discuss the killer, the $500,000 being offered as a reward for his capture, and how they would kill him, the mentioned methods being eye gouging, exsanguination in plastic wrap, sawing, and decapitation. After the store closes, Steve has a clerk named Donny, and two regulars (a prostitute named Jess, and a phone sex worker named Mona) stay to play cards in the upstairs apartment as a means of keeping Steve's nephew Jimmy (an addict going through drug withdrawal) occupied. Unbeknownst to the quintet, the Convenience Store Killer has chosen them as his next victims, cutting the homeless man (who resides in a nearby alley) in half before sneaking into the building.

END_OF_DOCUMENT_TOKEN_TO_BE_REPLACED 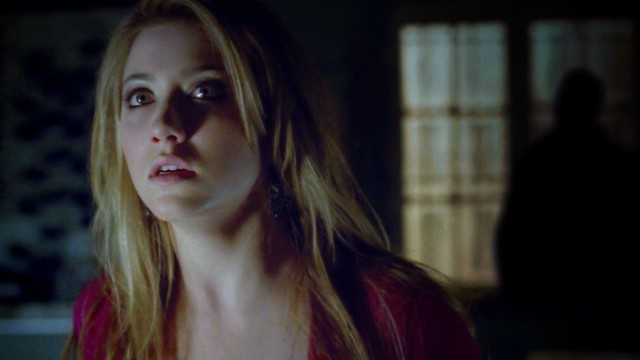 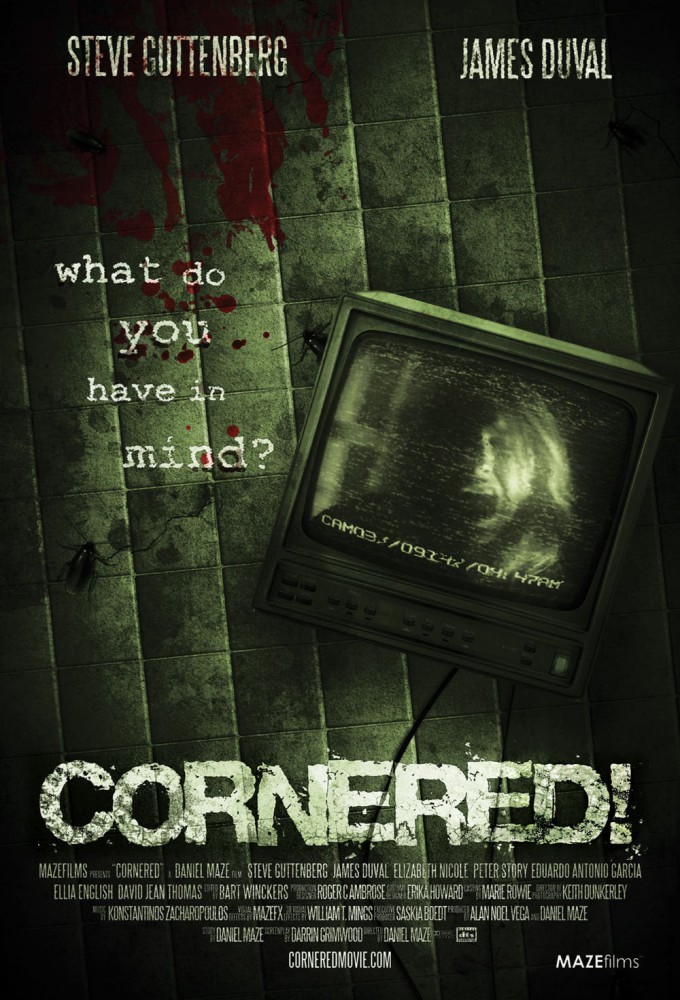