Cry of the City 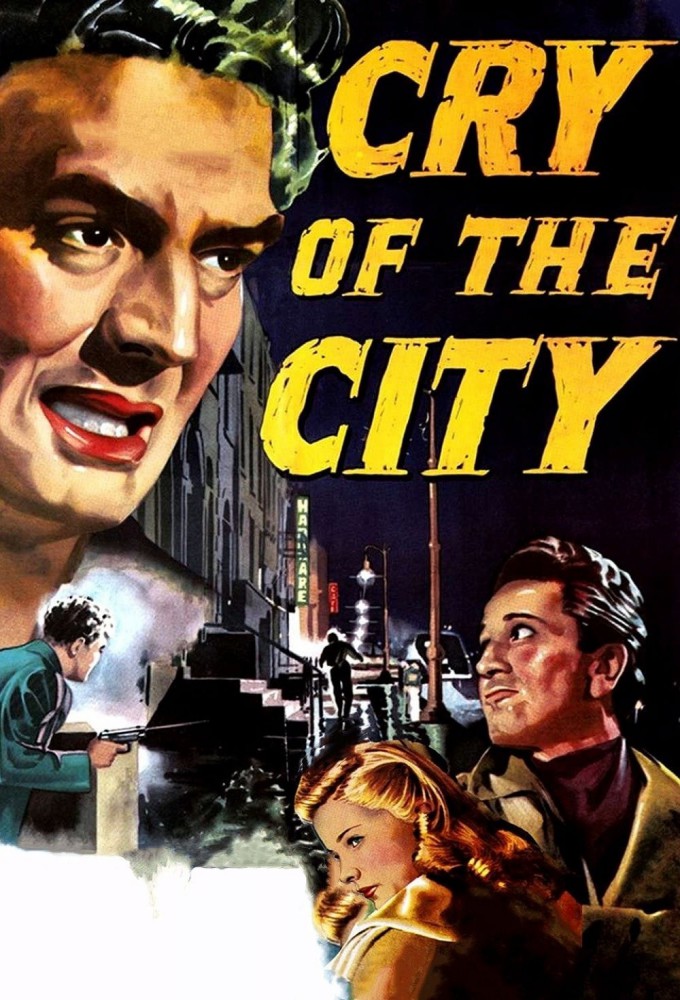 Martin Rome (Richard Conte), a hardened criminal, is recuperating in a hospital from a shootout where he killed a police officer. At the hospital, he is secretly visited by his fiancée, Teena Ricante (Debra Paget). A shady lawyer arrives in Rome's room. Niles (Berry Kroeger), is representing another crook who is being held for a jewel robbery during which a woman was tortured and murdered. Niles attempts to coerce Rome into confessing to this robbery, supposedly in exchange for a deal which would see him escape the electric chair. Niles threatens to harm Teena, Rome reacts by trying to strangle the lawyer. Later, in order to protect Teena from both Niles and the police, who are searching for her in relation to the robbery, Rome charms his nurse, Miss Pruett (Betty Garde), into providing the girl a hiding place: Pruett's own apartment.

END_OF_DOCUMENT_TOKEN_TO_BE_REPLACED 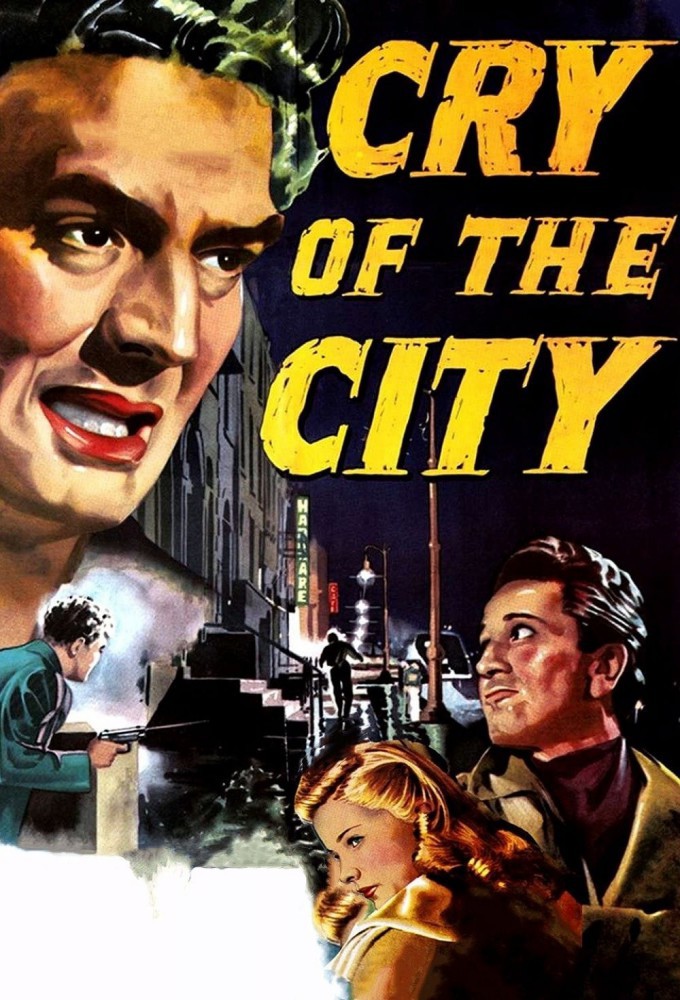