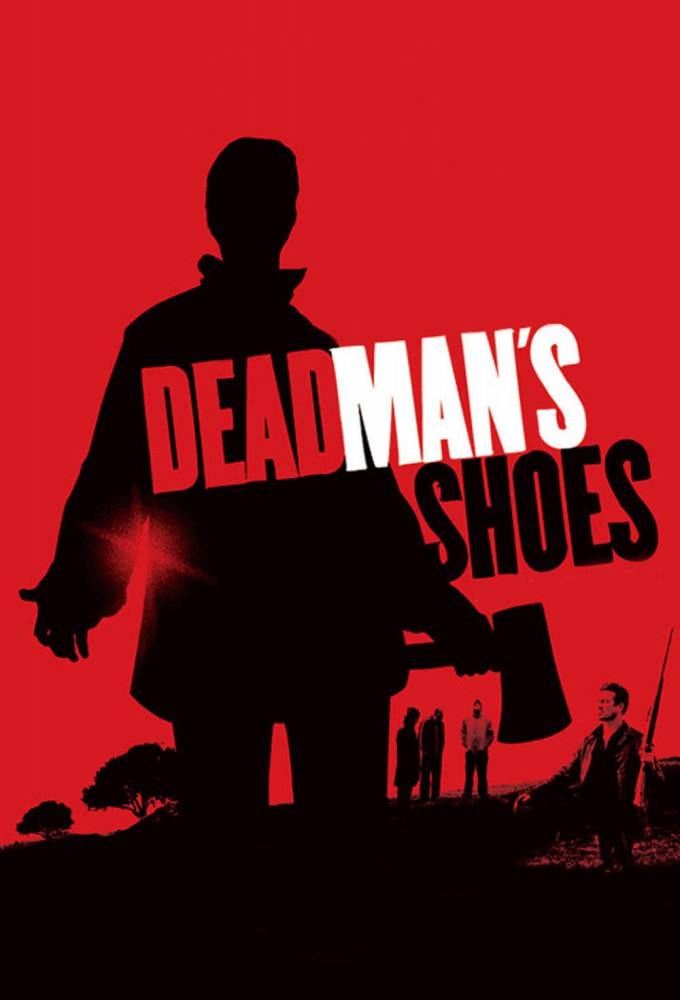 The story details the return of Richard to his home town of Matlock, Derbyshire, Derbyshire in the Peak District, England, after serving as a Parachute Regiment (United Kingdom) in the British Army. Richard and his younger, mentally-impaired brother Anthony, camp at an abandoned farm near the town. Flashback (narrative) reveal Anthony's abuse by a group of drug dealers in the town; Richard vows to take revenge.

END_OF_DOCUMENT_TOKEN_TO_BE_REPLACED 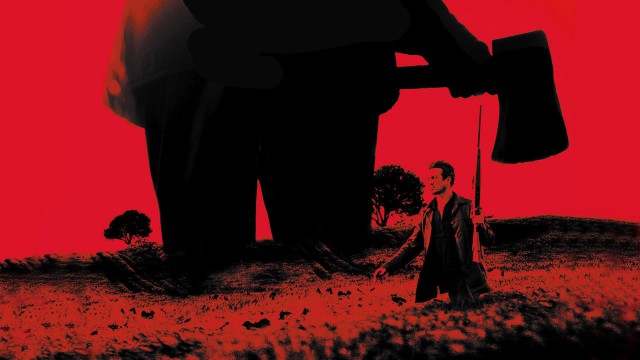 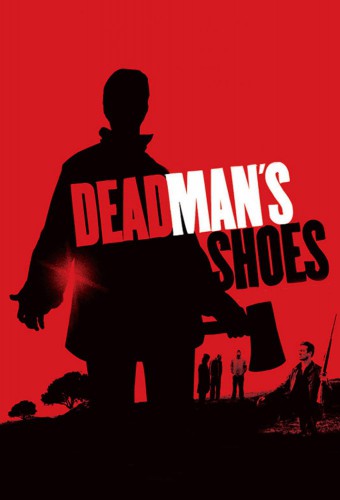