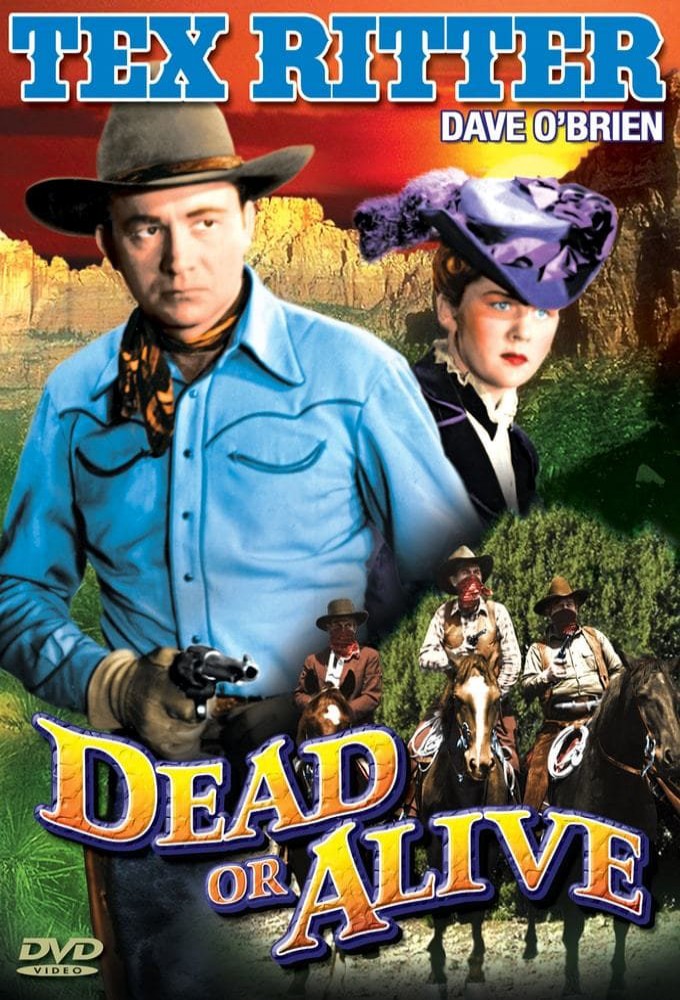 Ryūichi and his small gang of triads vie for control of the Japanese Organized crime in a crime-ridden Shinjuku, Tokyo quarter, while Detective Jojima tries to bring it down. Jojima attempts to start a gang war between the Triad and Yakuza as he deals with his daughter's expensive health problems. Ryūichi and Jojima meet in a chaotic showdown that ends as a magic fireball thrown by Ryūichi and a rocket fired by Jojima cause an explosion that destroys the entire planet Earth.

END_OF_DOCUMENT_TOKEN_TO_BE_REPLACED 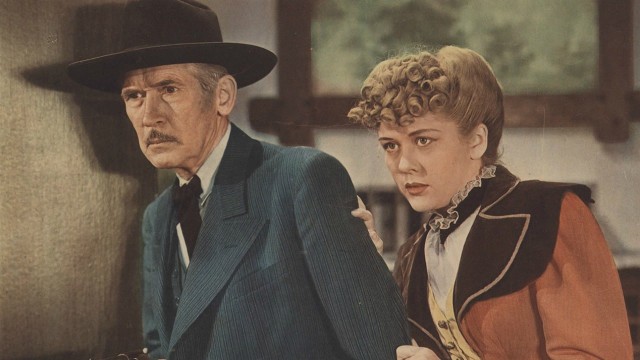 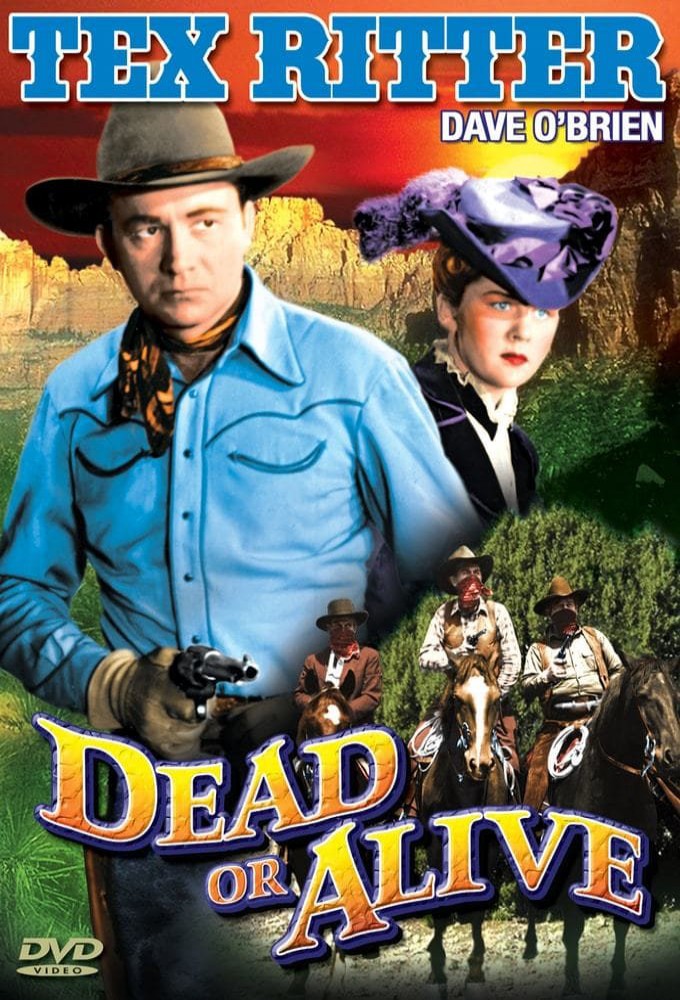