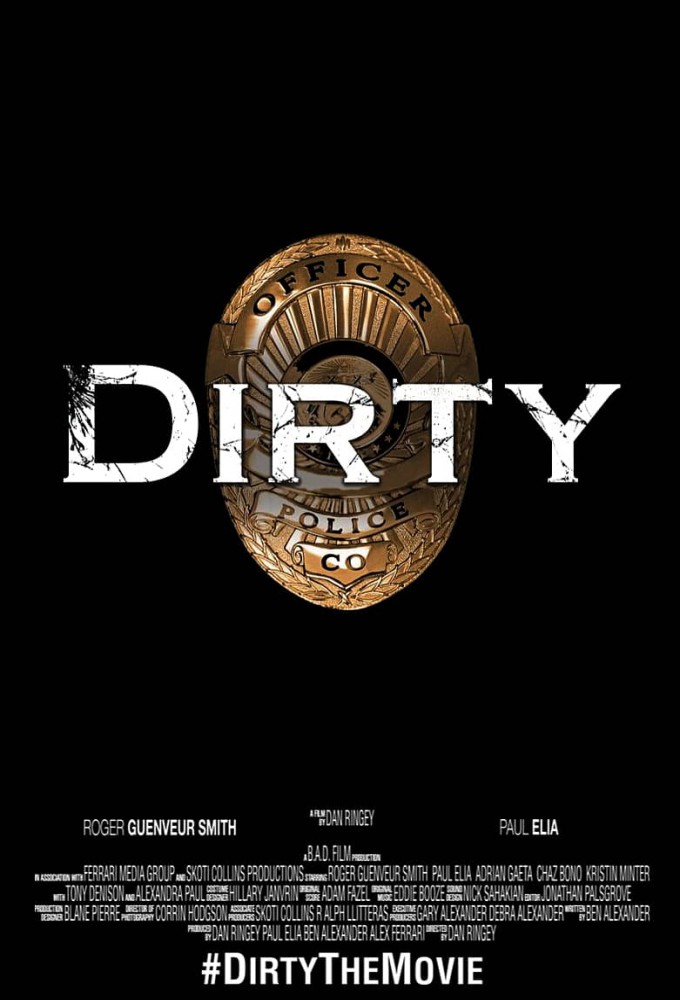 Officer Armando Sancho (Clifton Collins, Jr.) is a former Mal Creado ("badly created") gang member who is forced to choose between his conscience and his loyalty. Recruited into an undercover, anti-gang unit of the LAPD, Sancho brings his street smarts onto the force that he has sworn to protect. With his partner Salim Adel (Cuba Gooding Jr.), the two patrol LA's streets the only way they know how—with force.

END_OF_DOCUMENT_TOKEN_TO_BE_REPLACED 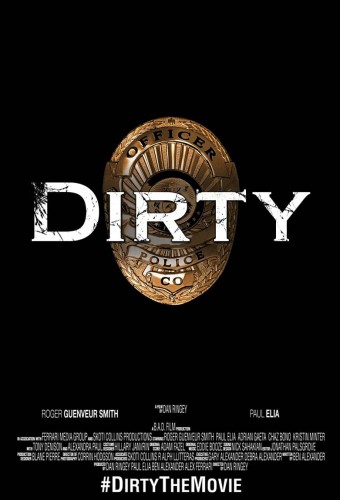