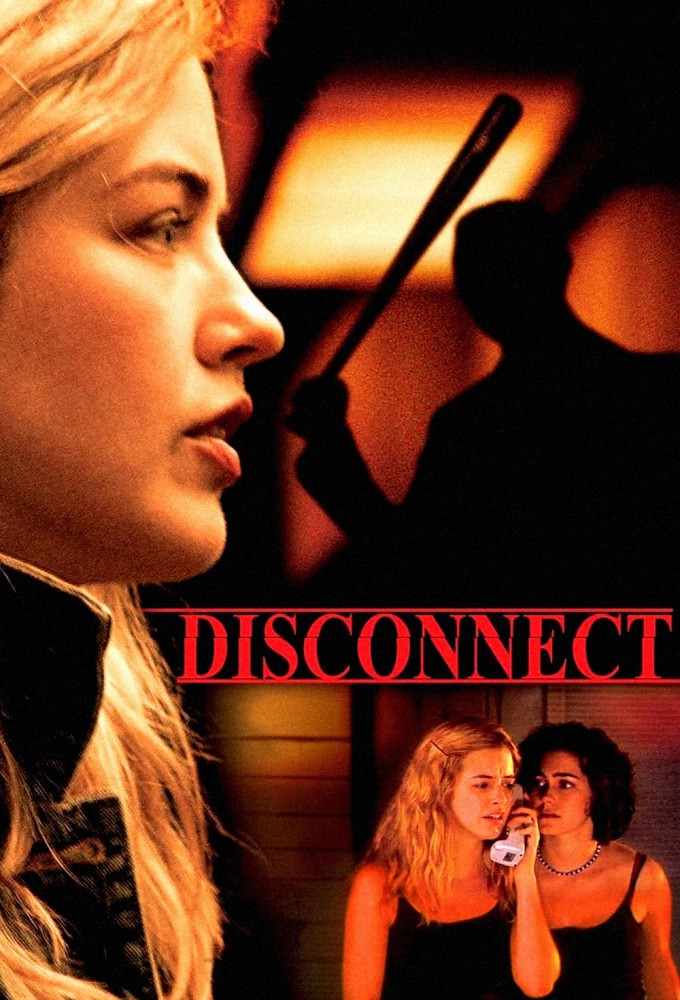 Ambitious, up-and-coming reporter Nina Dunham interviews an underage video chat-room stripper named Kyle. Kyle, a runaway, works for a man named Harvey in a "house" with other chat-room strippers. However, after the interview achieves some prominence, the FBI demands that she reveal the address of the house so that they can shut down the operation. Since she has paid Kyle in order to make initial contact, she may have broken the law. As a result, police and her employer also put pressure on her to cooperate. Nina wants to save him from the business, yet fears losing his trust in the process. Kyle reluctantly gives her the address, but Harvey is tipped off and the entire household flees. Nina follows them to a motel where they're staying and asks Kyle to leave with her. Kyle is willing to do so at first, but when Nina is hesitant to guarantee him safe haven in her home, he refuses. Harvey watches them argue, then slaps Nina. The entire group of chat-room strippers leave and Nina drives away in tears.

END_OF_DOCUMENT_TOKEN_TO_BE_REPLACED 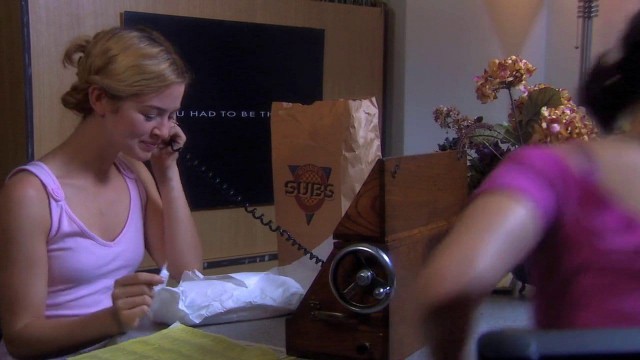 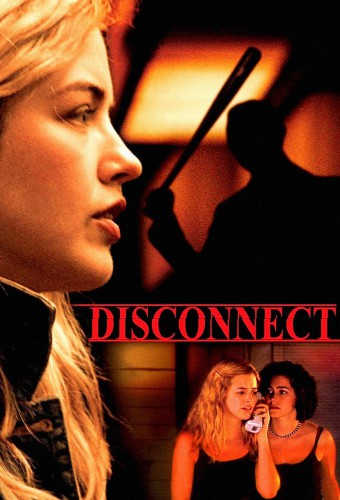