Down a Dark Stairwell 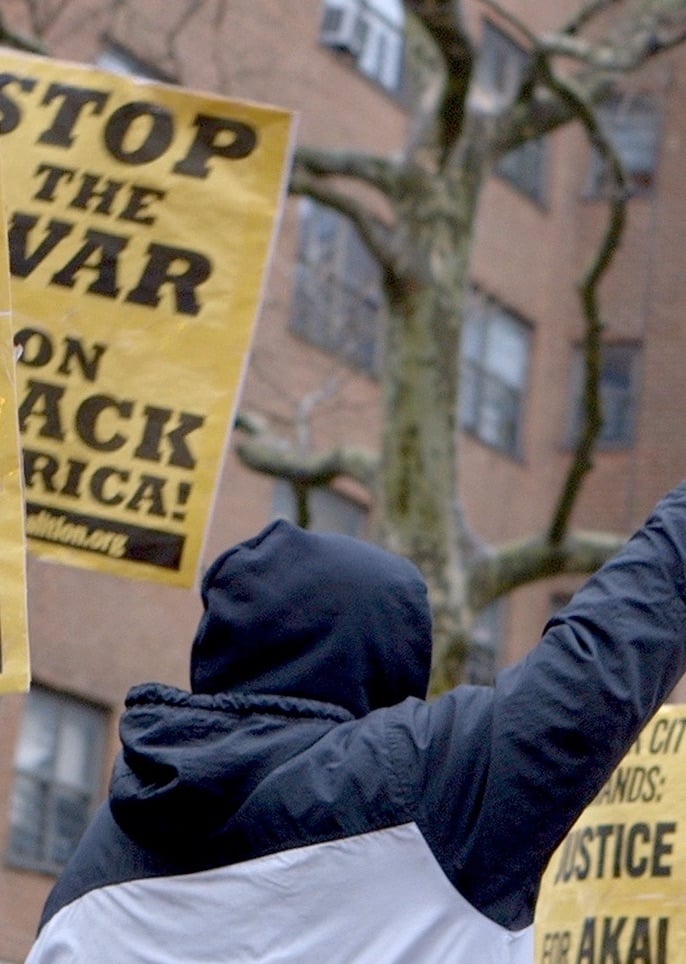 On a fall day in 2014, Peter Liang, a Chinese American police officer, shot and killed an innocent, unarmed black man named Akai Gurley. Unfolding in the dark stairwell of a Brooklyn housing project, the shooting inflamed the residents of New York City and thrust two marginalized communities together into the uneven criminal justice system. Gurley's death sparked cries of police brutality and a raging, anguished debate about racial bias in criminal prosecution of law enforcement officers.

END_OF_DOCUMENT_TOKEN_TO_BE_REPLACED 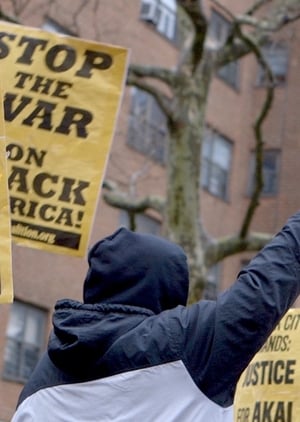 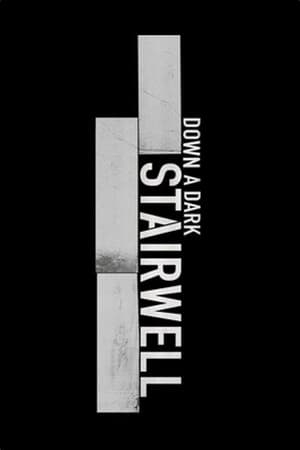