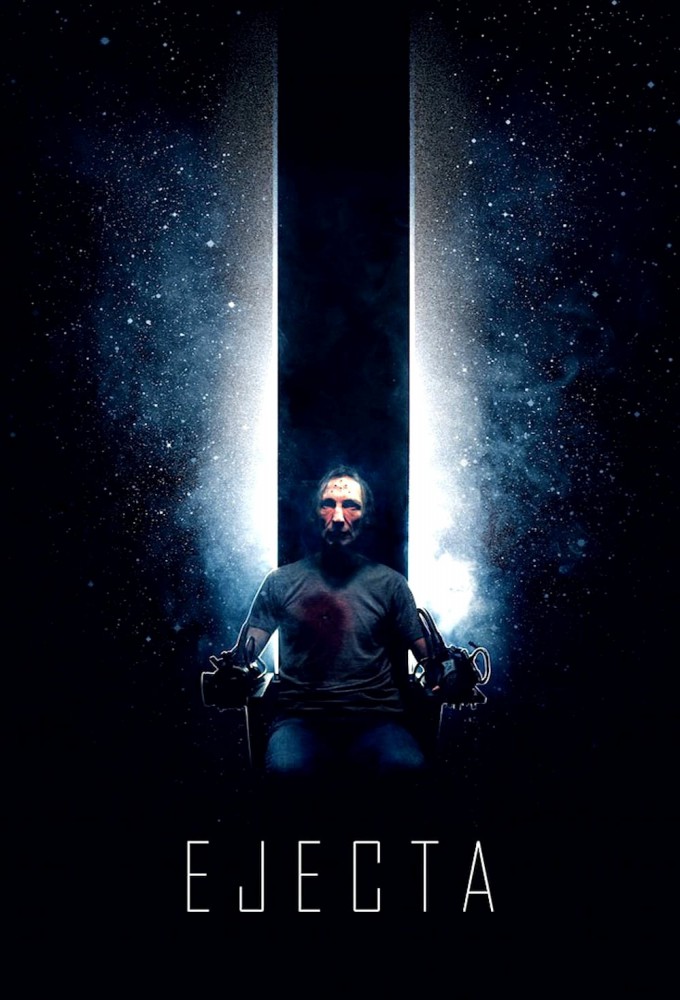 Filmmaker Joe Sullivan becomes excited when he receives an email from famously reclusive alien abductee William Cassidy. Believing that Cassidy wishes to grant him an exclusive interview, Sullivan travels to the address given. Along the way, he sees military vehicles, including tanks. When Sullivan arrives, Cassidy is uncooperative. Cassidy claims to have never heard of Sullivan and to have never sent an email, though he eventually relents to an interview. After briefly attempting to describe the psychological torture he suffered from his abduction, Cassidy explains that an upcoming solar flare, and the resulting coronal mass ejection, will disrupt all electronic devices on Earth.

END_OF_DOCUMENT_TOKEN_TO_BE_REPLACED 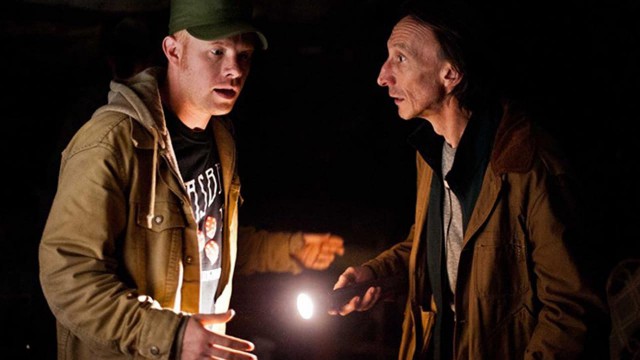 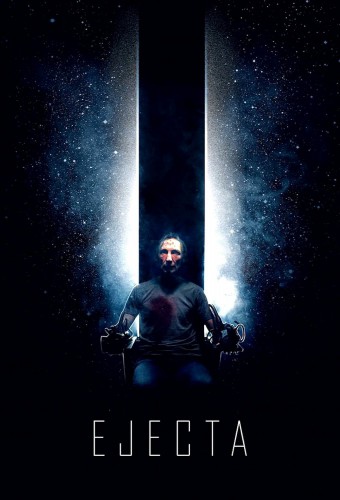