In 1995, Emmylou Harris released "Wrecking Ball", which is considered to be her most experimental album. It featured songs by Jimi Hendrix, Bob Dylan, and Neil Young. Harris and producer Daniel Lanois offer an inside look at the making of Emmylou's Grammy-winning album on this promotional VHS tape of the TV special, "Building the Wrecking Ball", which originally aired on PBS in December 1996. 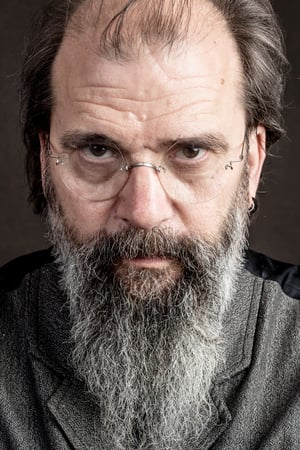 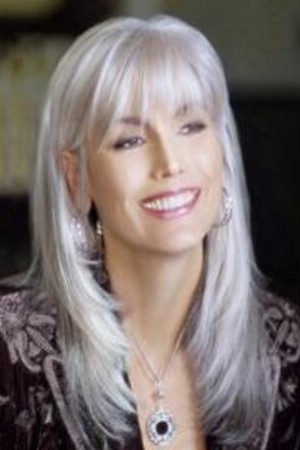 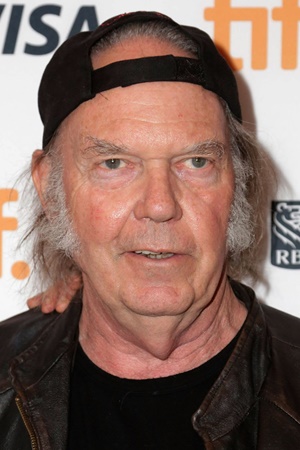