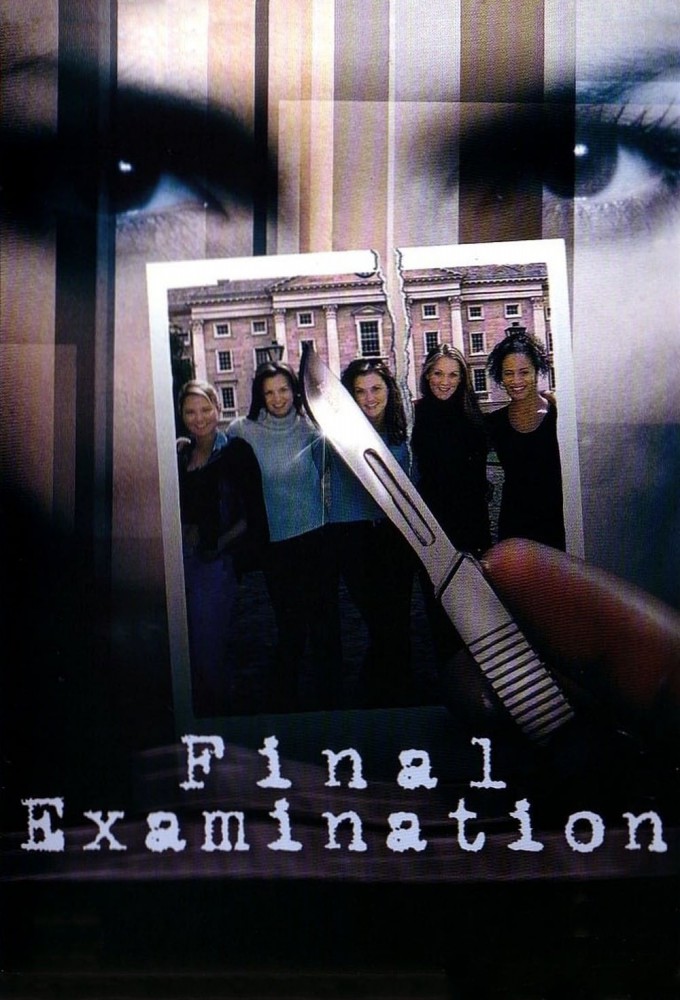 A police officer fails in capturing a drug dealer in Los Angeles, so his boss Hugh Janus transfers him to Hawaii for disciplinary reasons. On the island some former female students are just gathering in a luxury hotel. The young ladies once belonged to the Fraternities and sororities in North America "Omeaga Kappa Omega" and are now invited to an erotic photo shoot which is organised by Derek Simmons, the editor of the ''Cavalier Magazine''. Shortly after their arrival, Terri Walker, one of the former students, is Strangling in the pool while her friend William Culp is absent for some minutes. Detective Newman begins to investigate the murder together with his new colleague Julie Seska and the coroner Ferguson. Next to Terri's corpse they find a document which resembles a final examination certificate and has the imprint "Failed" on it. William tells them to observe Derek Simmons very closely.

END_OF_DOCUMENT_TOKEN_TO_BE_REPLACED 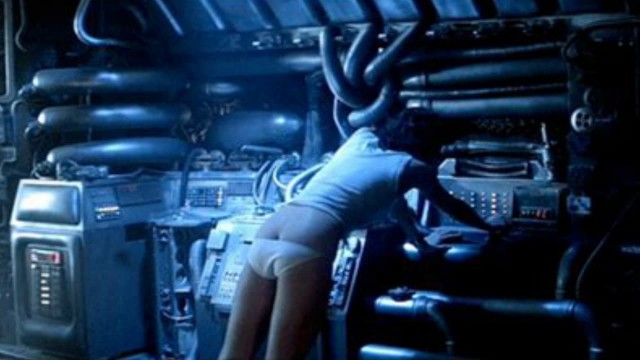 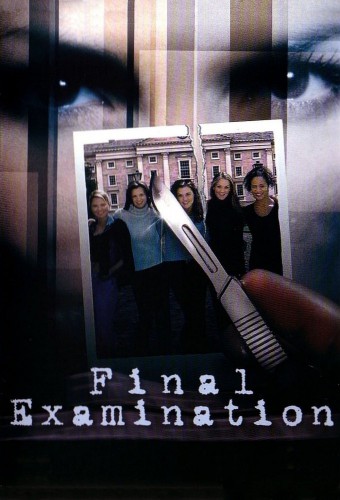