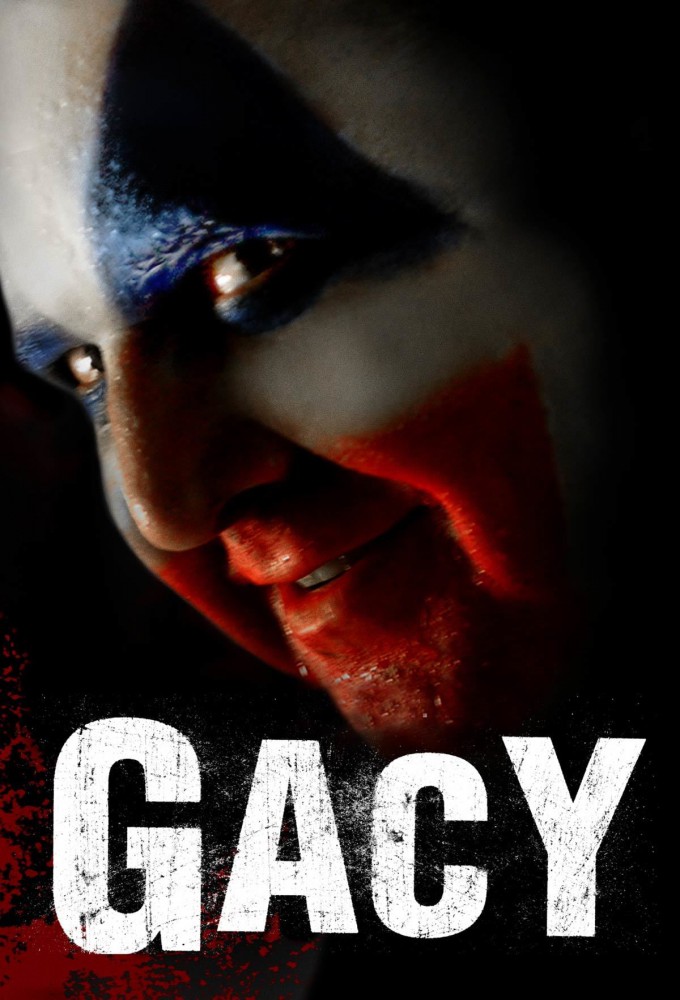 John Wayne Gacy (Mark Holton) seemed to be a model citizen. He even volunteered as a clown for the children at the local hospital, but he kept a gruesome secret. A trail of missing young men led to Gacy's suburban home. The nation watched in horror as, one by one, the details of over 30 murders came to light and most of the victims, entombed in the crawl space underneath his house, were unearthed.

END_OF_DOCUMENT_TOKEN_TO_BE_REPLACED 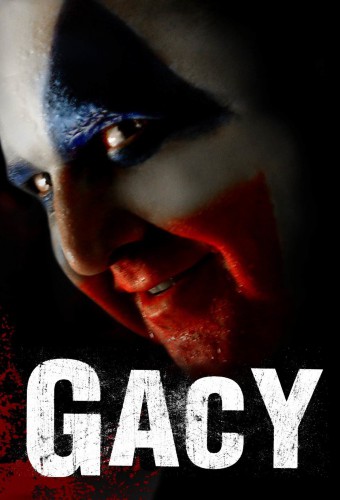 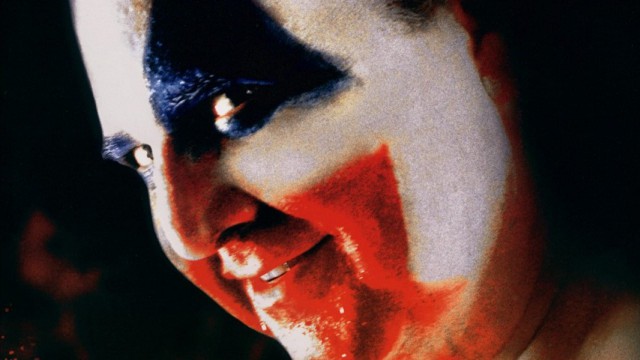