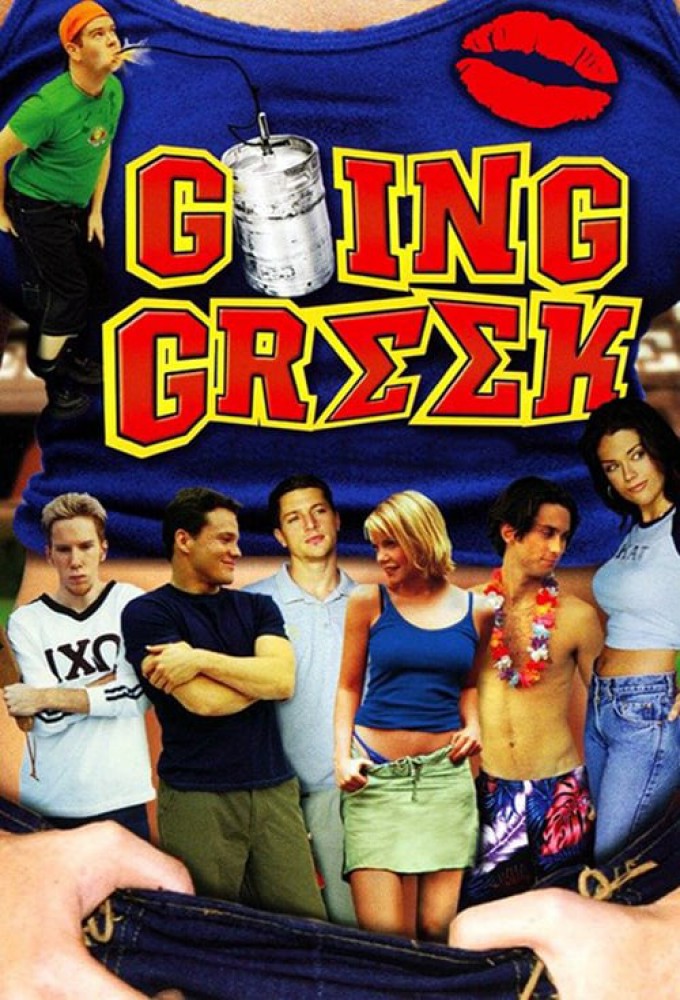 Set in any-college U.S.A., centering on Jake, an embittered ex-high school American football star who is coerced into pledging the "coolest" fraternity on campus. Jake does so in order to protect Gil, his somewhat nerdy, but Fraternities and sororities-obsessed cousin. As the semester progresses, Jake struggles to maintain his grades as well as his affair with Paige, a beautiful sophomore who hates all fraternities. Through naked scavenger hunts, sorority ass-signings, all-night beer fests, keg parties, sorority swapping, and other creative Fraternities and sororities activities, Jake discovers that he's actually beginning to enjoy himself. But when some of the frat brothers step up their attempts to force Gil into quitting the house, both his scholarship and his relationship with Paige are threatened. Jake must swallow his pride and turn to his fellow pledges for help into seeing the big-hearted Gil through to the end, or risk losing everything. Jake quickly learns that no man is an island, and that the friends we make in college are friends for life.

END_OF_DOCUMENT_TOKEN_TO_BE_REPLACED 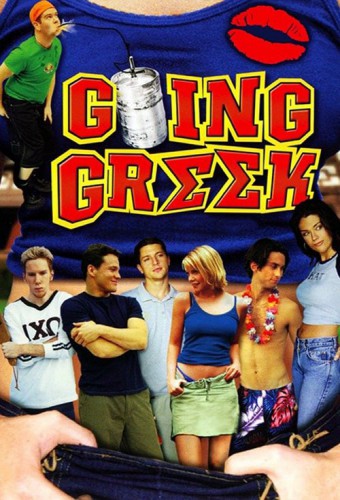 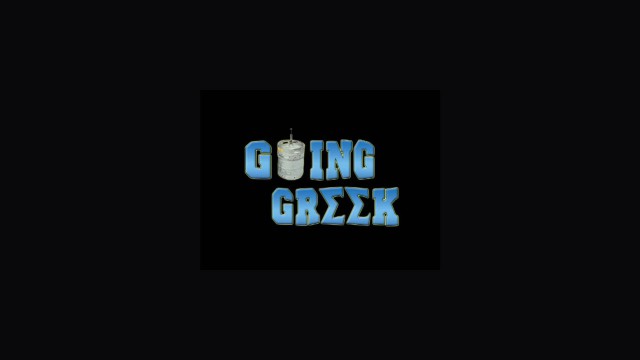