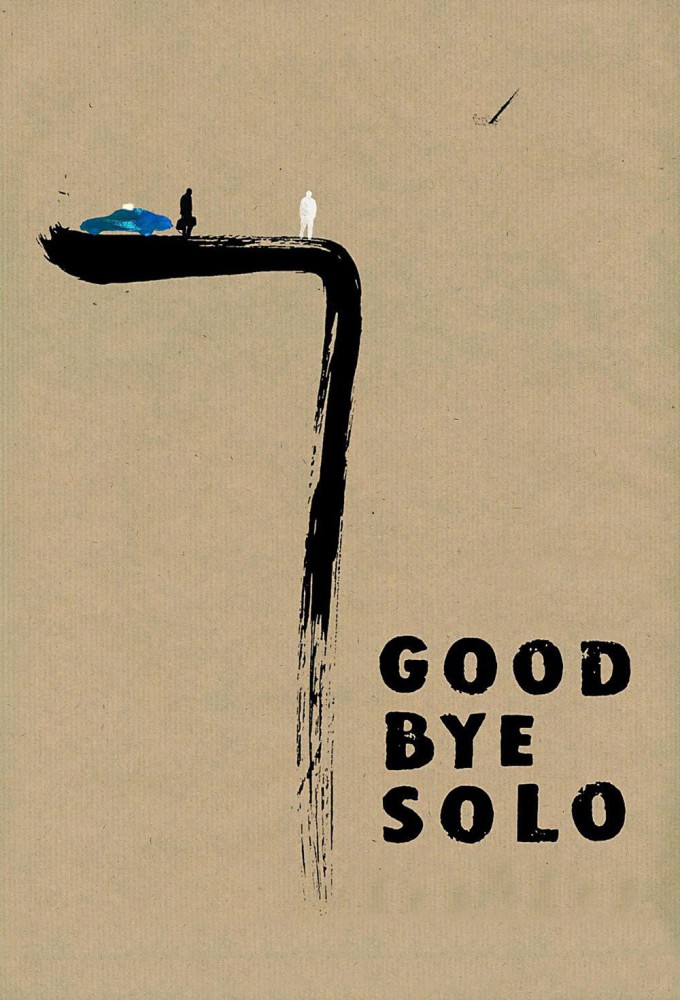 Solo, a Senegalese cab driver, is working to provide a better life for his young family in Winston-Salem, North Carolina. William, an old man with a lifetime of regrets, hires Solo to take him to Blowing Rock (land feature), a peak in which updrafts cause objects that are dropped from it to fly upwards. William does not ask for a ride back from the rock and is obviously major depressive disorder, so Solo assumes that the old man intends to commit suicide there. Solo befriends William, in hopes of talking him out of ending his life. He introduces William to his wife and his stepdaughter Alex, hoping to inspire the old man with the joys of life.

END_OF_DOCUMENT_TOKEN_TO_BE_REPLACED 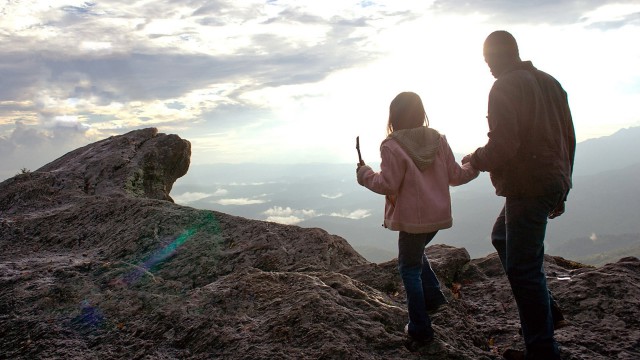 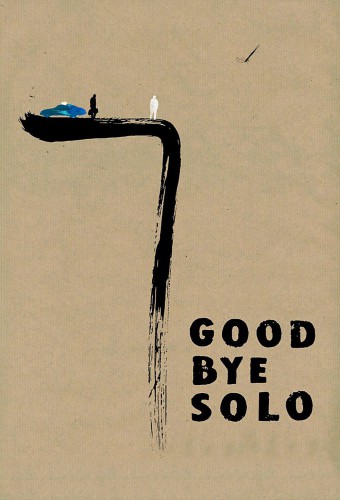