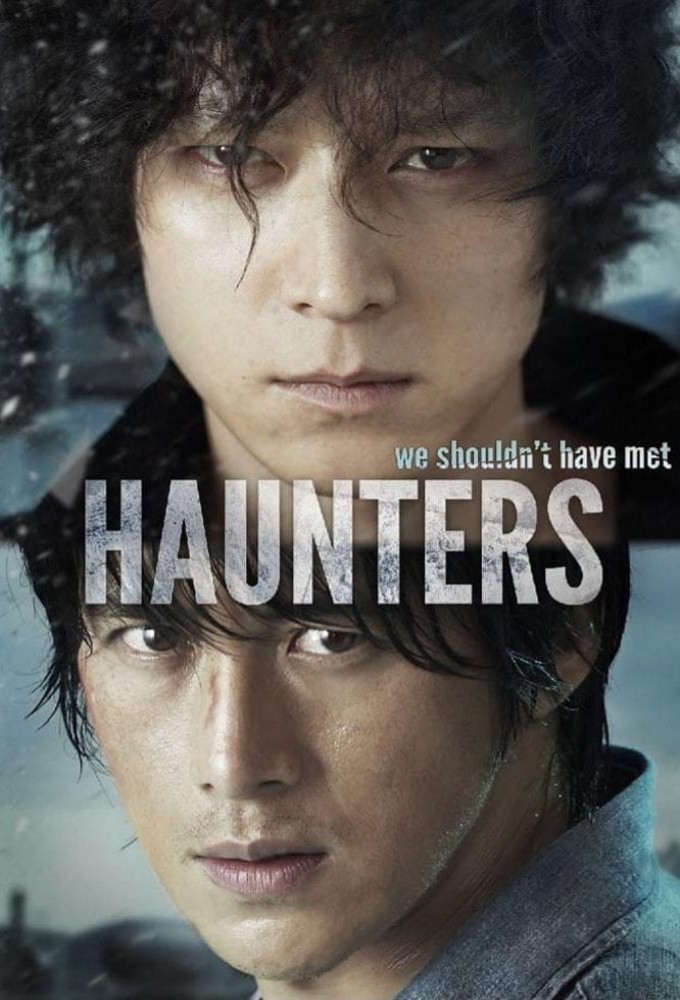 Little Cho-in's mother makes him wear a blindfold to suppress his mind control ability. As the two are abused by Cho-in's father, Cho-in compels the man to commit suicide. Cho-in's mother subsequently tries to murder her son, but Cho-in stops her and runs away. He grows up in contempt for the society, making liberal use of his power to steal money from businesses and live in a hotel room.

END_OF_DOCUMENT_TOKEN_TO_BE_REPLACED 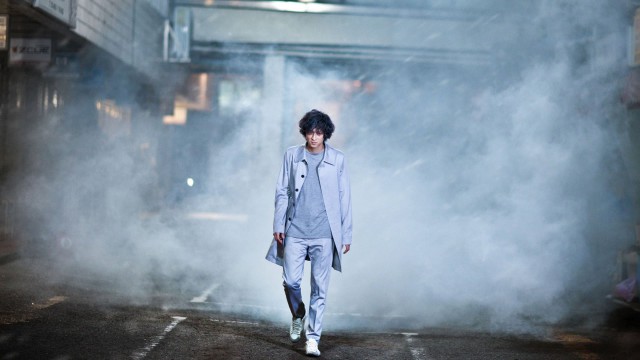 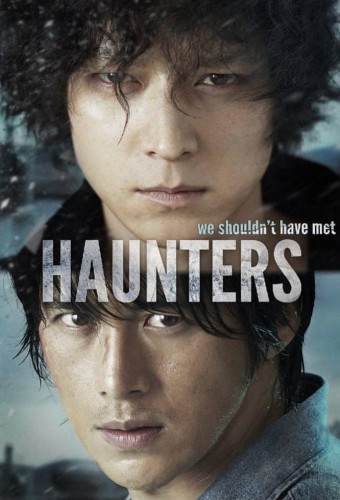