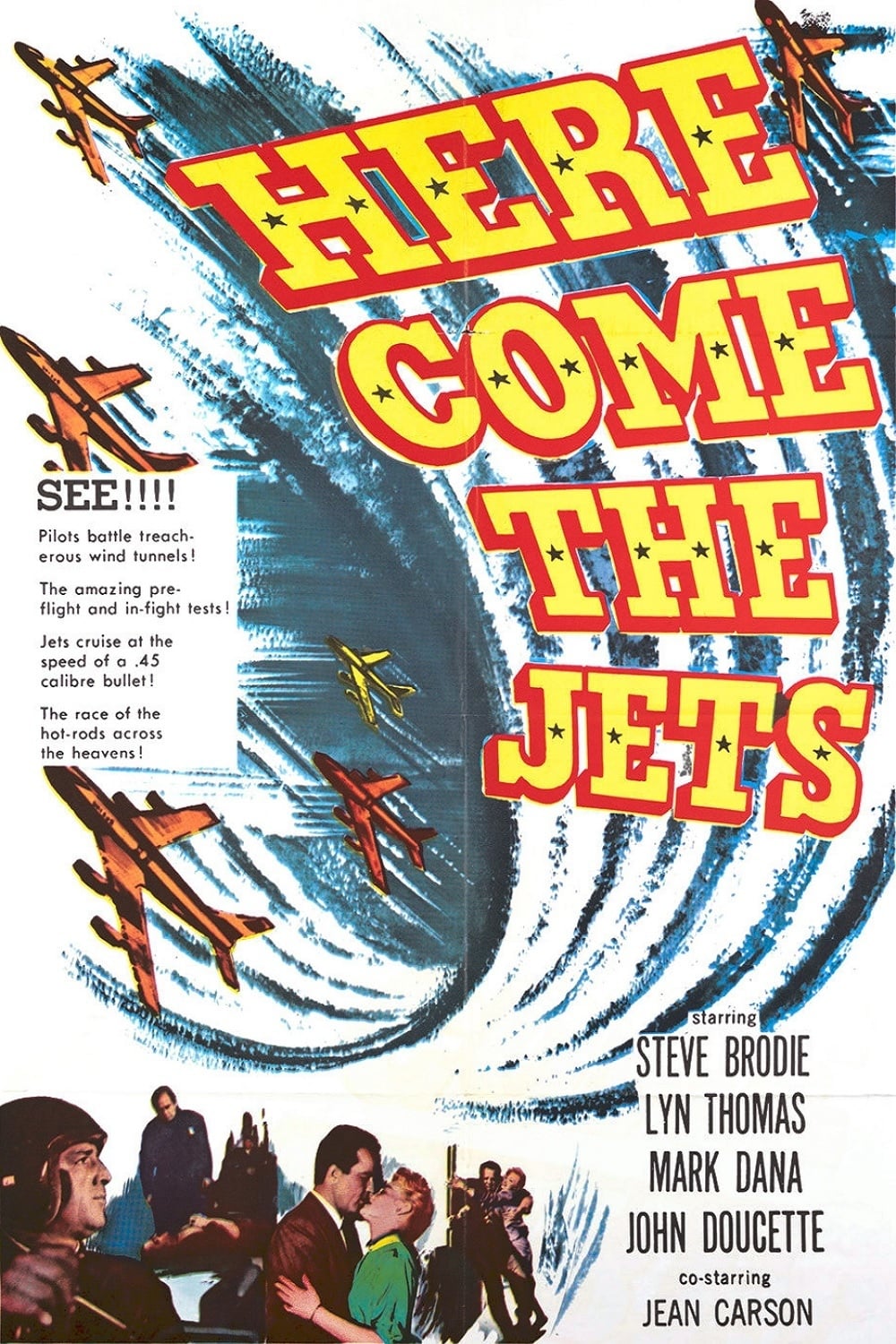 James Logan, a hard-drinking, disheartened ex-pilot, pawns his Distinguished Service Medal to raise money for his next drink. At a cheap nightclub, Jim drunkenly boasts of his heroism as a pilot during the Korean War, an illustrious career that was shattered after his plane was shot down and both his legs broken. When Jim accuses the bartender of cheating him, a fight ensues and Jim is jailed for disorderly conduct. The arrest of a war hero makes the headlines, attracting the attention of Ted Wallack, a pilot who flew with Jim in Korea. Ted, now head of the test pilot program at the Harrison Air Craft Company, offers Jim a job testing the company's jets that are being designed for commercial use. Given the choice of spending thirty days in jail or going to work, Jim accepts Ted's offer. At the Harrison plant, Ted introduces Jim to Randall, the gruff, no-nonsense head of engineering who chastises Jim for his inability to cope with having been a war hero

END_OF_DOCUMENT_TOKEN_TO_BE_REPLACED 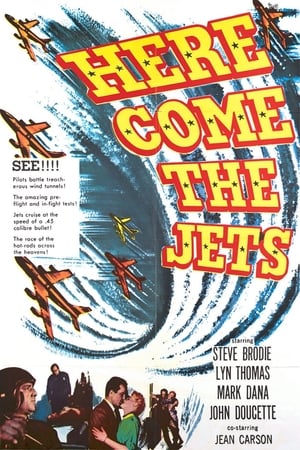