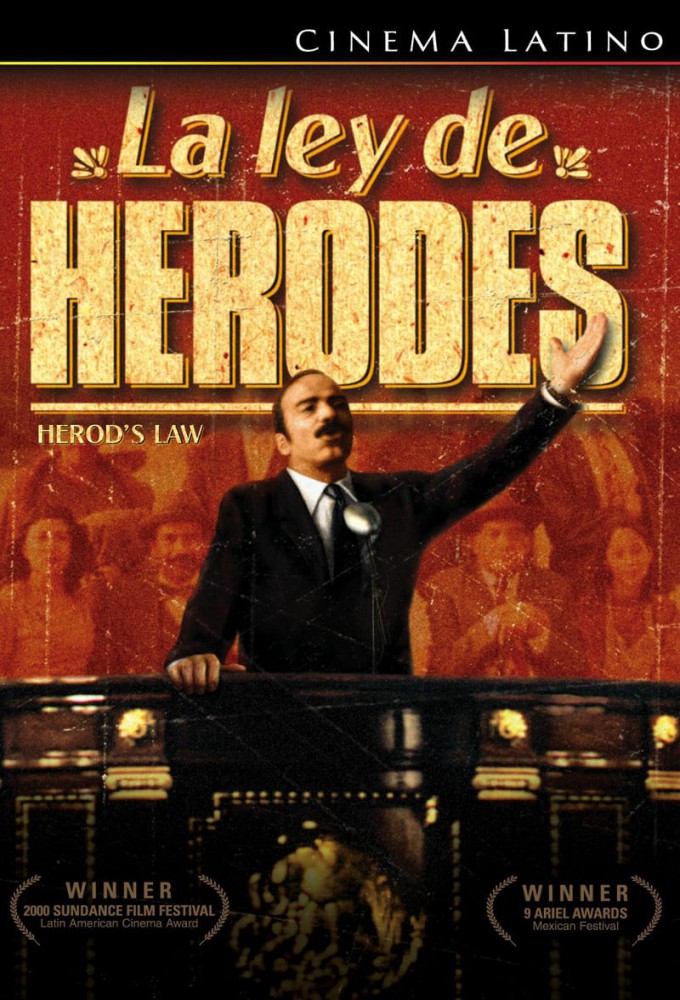 After the mayor of the fictional village San Pedro de los Saguaros is lynched by angry villagers, a petty Partido Revolucionario Institucional party member named Juan Vargas (Damián Alcázar) is appointed temporary mayor by the state governor. At first, the new mayor attempts to do good, but a lack of funds, the fact that the majority of the villagers don't speak Spanish, and the opposition of both the local doctor (an obstreperous National Action Party (Mexico) mayoral candidate) and Doña Lupe (the brothel owner) cripple his efforts. Seeking help from his superior, López, the secretary to the PRI governor, he is given a copy of the constitution of Mexico and a revolver and is told that the only law is Herod the Great's law: literally translated: "either you get screwed or you get fucked" ("o te chingas o te jodes"). On his way back, he meets a caucasian American on the road when his car breaks down; the American looks under the hood, reconnects a wire and then asks Vargas for hundreds of dollars. He says that he is the mayor of San Pedro and that he is good for the money, then laughing it off as he drives away. Returning to the town, a bribe from Doña Lupe sets him on the path to corruption.

END_OF_DOCUMENT_TOKEN_TO_BE_REPLACED 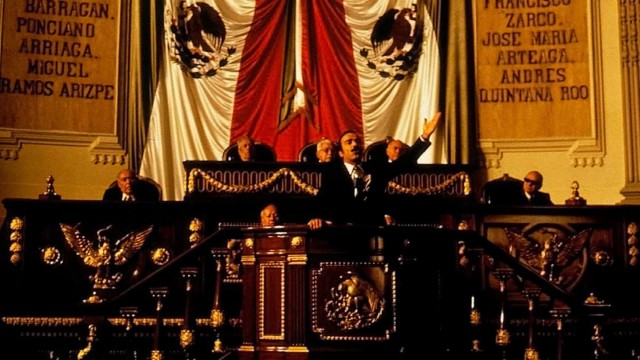 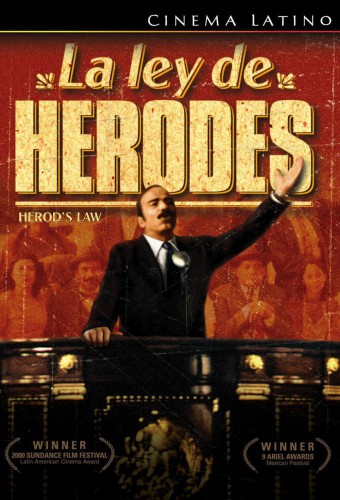