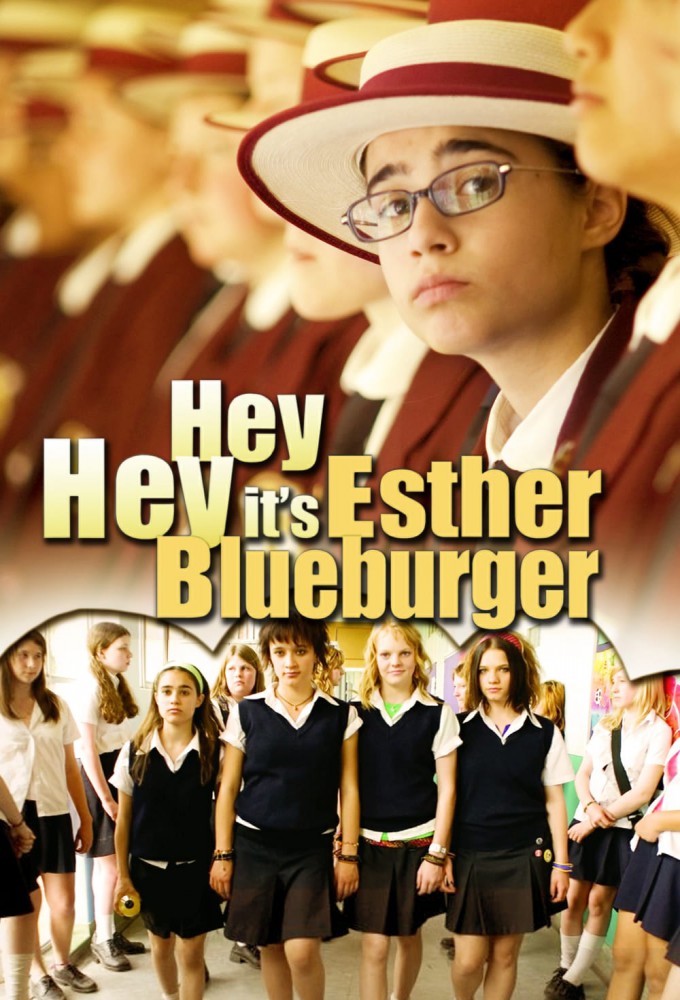 Esther Blueburger is a 13-year-old Jewish outcast at her posh private school. Things are no better at home, where her twin brother is beginning to develop into a sociopath and her controlling mother pressures Esther to conform. She finds her only friend in a duck called Normal, and she frequently prays into a toilet asking God to "get me out of here". After escaping her own Bar and Bat Mitzvah, Esther bumps into Sunni, a rebellious girl from the local public school, who she had observed and spoken to on previous occasions.

END_OF_DOCUMENT_TOKEN_TO_BE_REPLACED 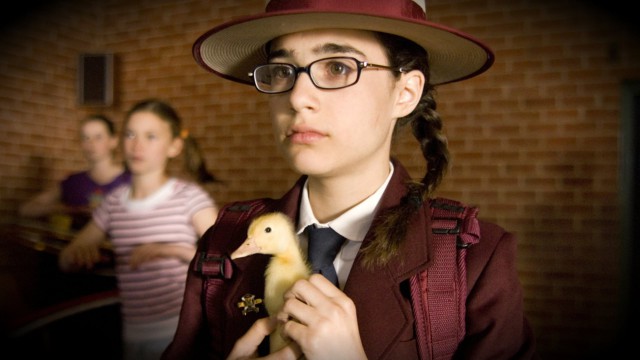 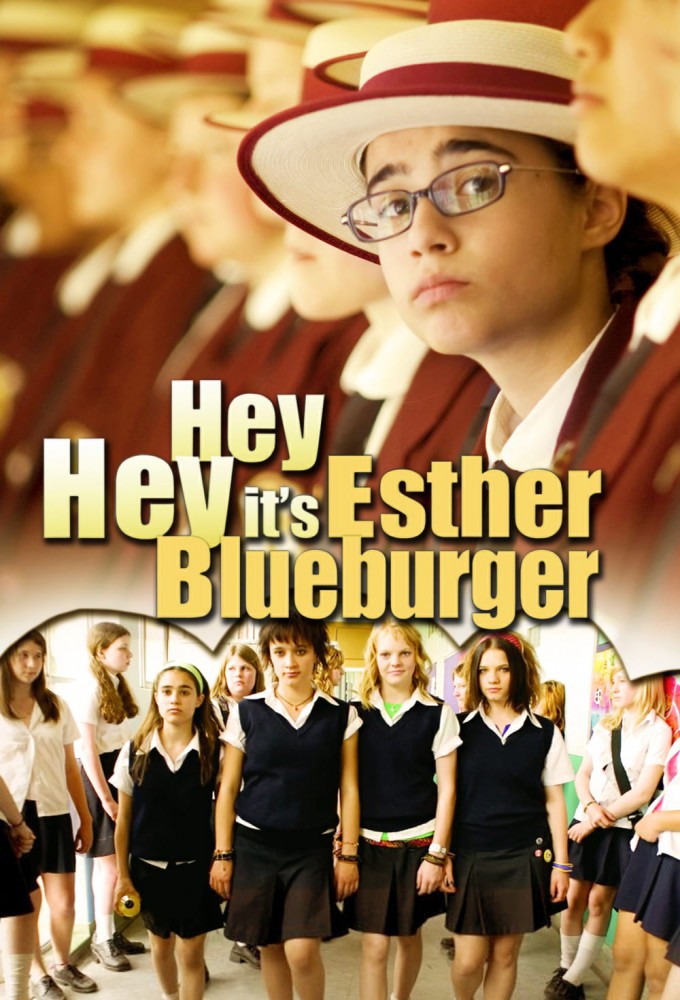