Hold Back the Dawn 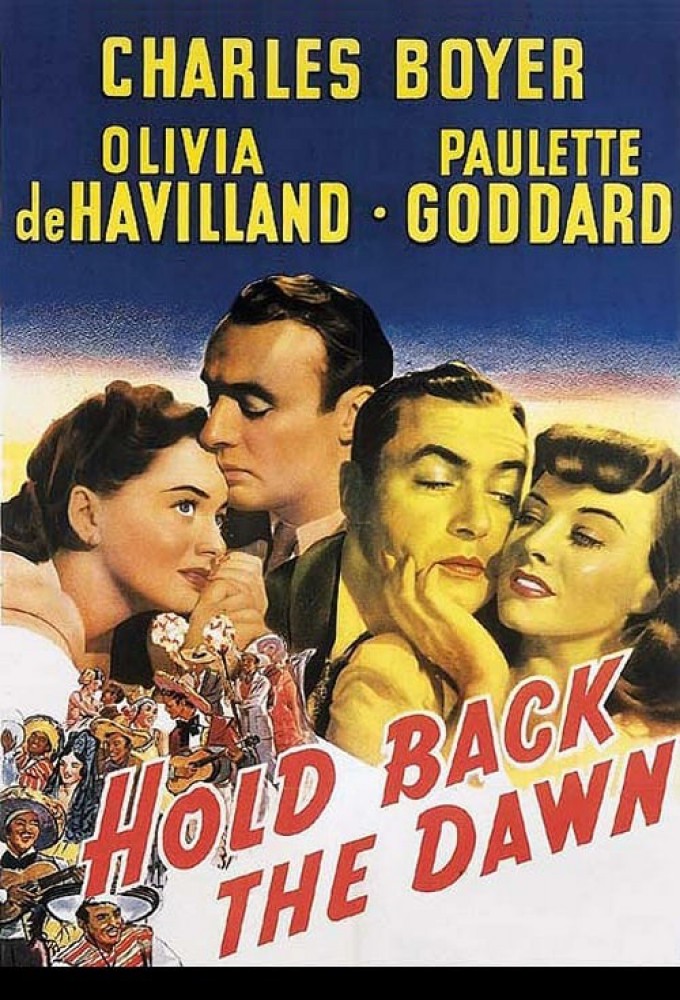 The story opens with Georges Iscovescu recounting his story to a Hollywood film director at Paramount Pictures in an effort to earn some quick cash. Georges is a Romanian-born gigolo who has arrived in a Mexico border town seeking entry to the US. He has to endure a waiting period of up to eight years in order to obtain a Immigration Act of 1924, living with other hopeful immigrants in the Esperanza Hotel. After six months he is broke and unhappy. When he runs into his former dancing partner Anita Dixon she explains how she quickly obtained US citizenship by marrying an American, who she then, just as quickly, divorced.

END_OF_DOCUMENT_TOKEN_TO_BE_REPLACED 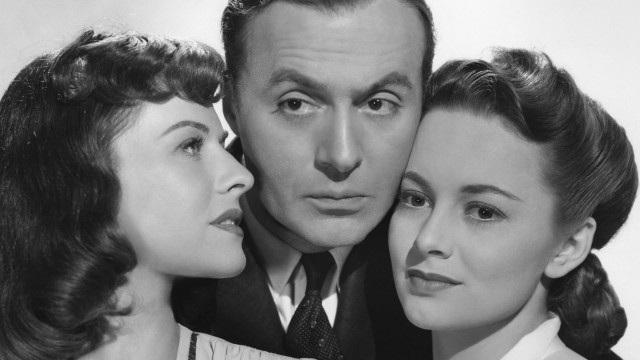 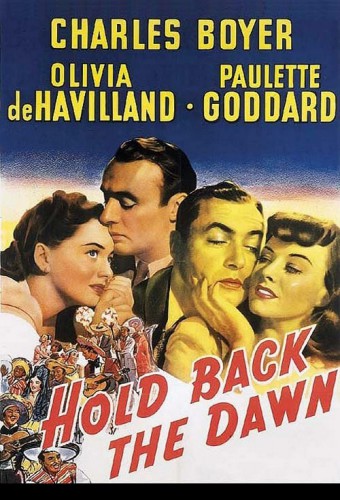