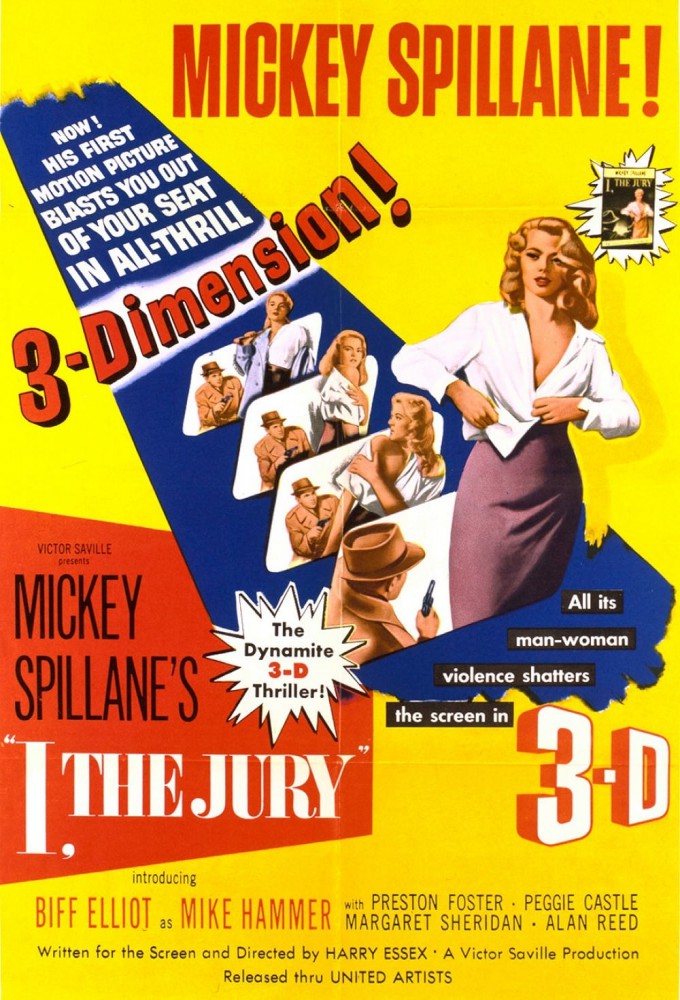 Shortly before Christmas in New York City, one-armed insurance investigator Jack Williams (Robert Swanger) is looking at a college yearbook photo of John Hansen when someone slips into his apartment and shoots him to death. Hot-headed private investigator Mike Hammer (Biff Elliot), Jack's war buddy, vows to avenge his friend's death despite a warning from Pat Chambers (Preston Foster), captain of the homicide squad, to let the police handle the case. Pat is unable to calm Mike, who roughs up a wisecracking reporter before leaving the crime scene. Knowing that Mike will forge ahead with an investigation regardless of his advice, Pat urges the offended reporter to publish an article disclosing that Mike is on the job.

END_OF_DOCUMENT_TOKEN_TO_BE_REPLACED 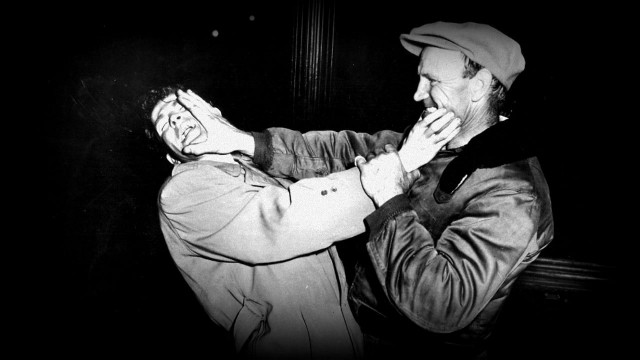 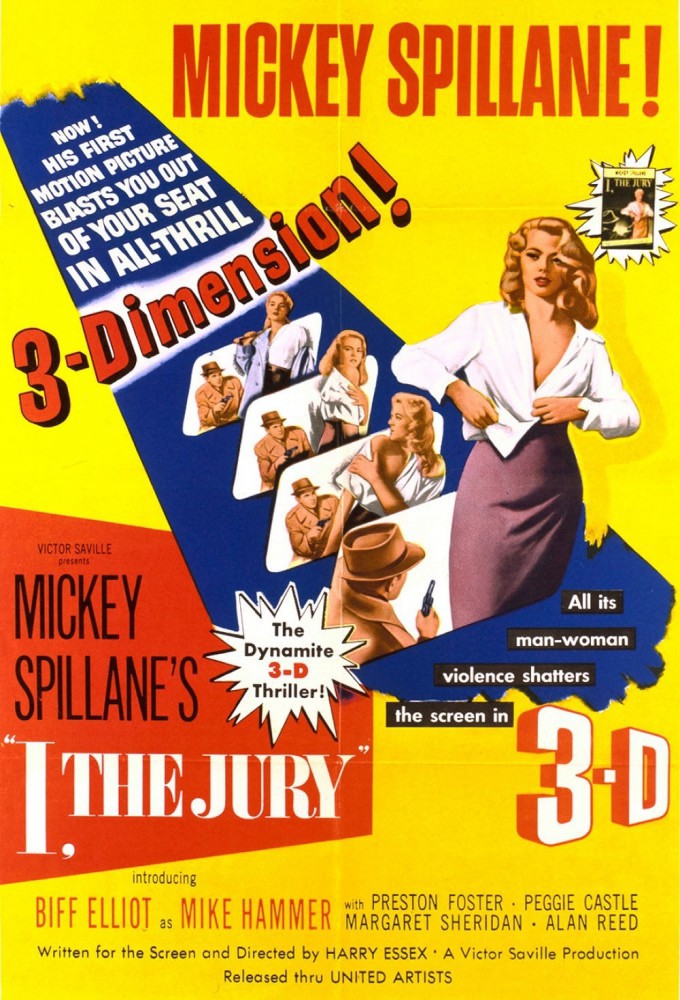