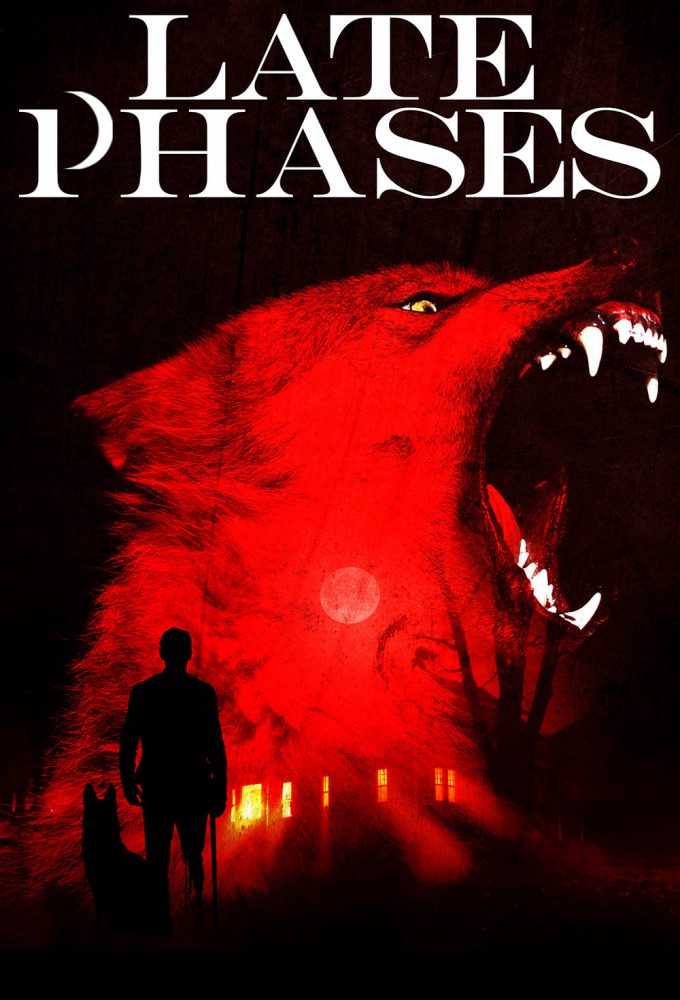 Will moves his father, Ambrose McKinley, a fiercely independent, yet blind Vietnam War veteran and his seeing eye dog German Shepherd into a retirement community at the edge of a forest. Willful and adamant that he can live on his own, Ambrose and Will are clearly not on the best of terms. He meets three neighbor women, Gloria, Anna, and Victoria, who while at first admire Ambrose, are quickly put off by his attitude. He meets his neighbor Delores, who shares the duplex (building) with him. That night, during a full moon, something breaks into Delores' kitchen and brutally slashes her to death. Ambrose hears the commotion and is also attacked by a massive werewolf. His dog comes to his defense as Ambrose struggles to find his gun. He deters the creature, but his dog is mortally wounded. The next day, the police find him cradling his dog, and despite the destruction and his claims of the attack, it is shrugged off as an animal attack.

END_OF_DOCUMENT_TOKEN_TO_BE_REPLACED 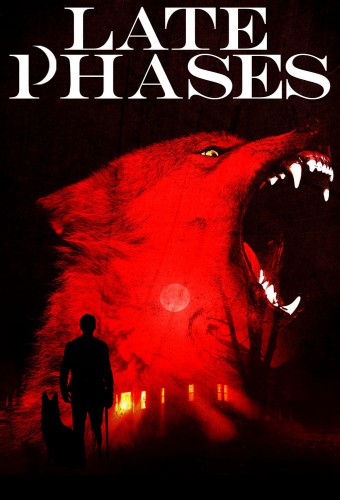 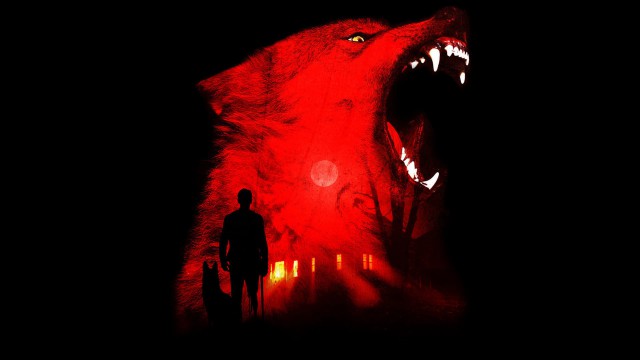