Out of desperation to save a television talk show that is dying in the ratings, the producer decides to do a controversial episode on racism. He invites representatives from four hate groups, a Neo-Nazi, a Black Hebrew Israelite, a Black Muslim, and a White Separatist on the program to air their views, plying a sensationalist formula that, with the assistance of his manipulative emcee, leads to bloody mayhem. 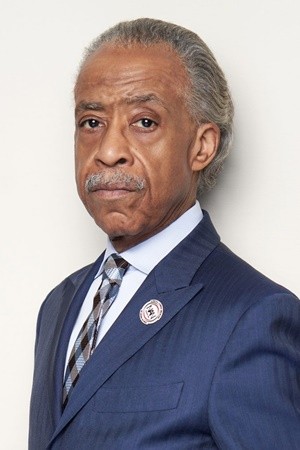 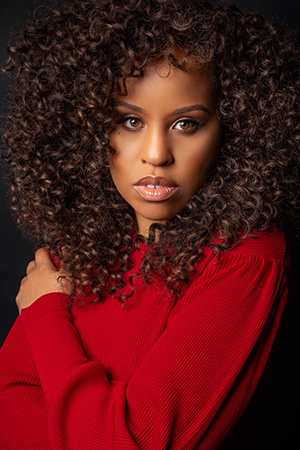