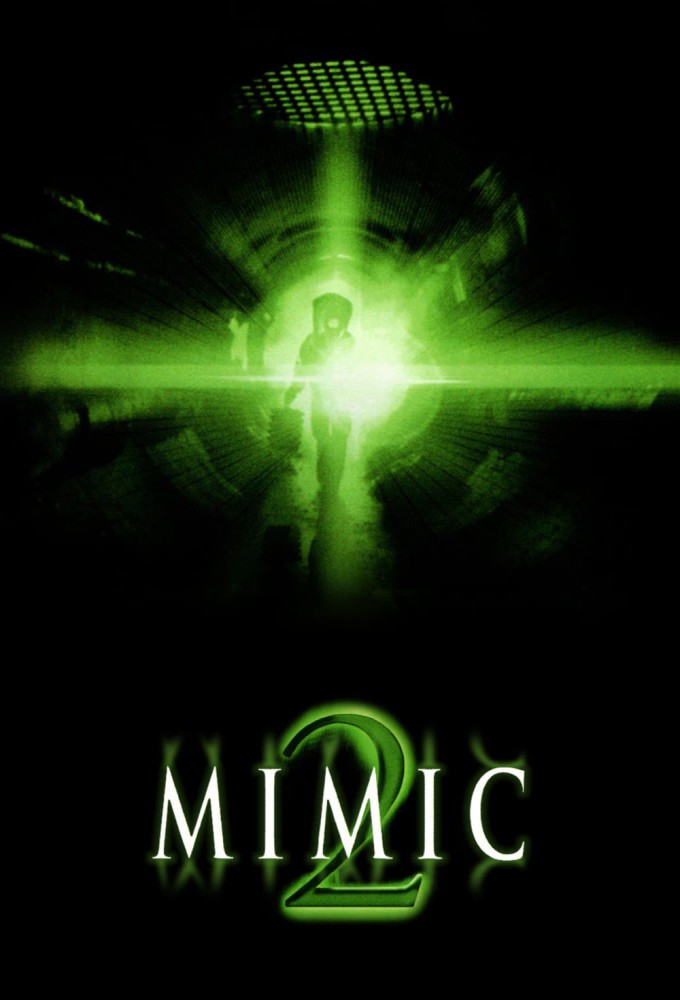 Four years after the events of the first film, after three men are discovered hideously mutilated (their faces have been removed) and strung up among New York City's high-tension wires, Detective Klaski (Bruno Campos) stumbles upon a link: Each of the men knew entomologist Remy (Alix Koromzay), a teacher at an inner-city high school. Klaski considers Remy to be a prime, albeit unlikely, suspect in the killings until he witnesses for himself the shape-shifting creature that has been stalking Remy: an intelligent mutant insect with the face of its previous victim. It wants to mate with Remy. Klaski, Remy and a pair of her students get trapped inside the school as the creature hunts them down.Remy gets separated and runs into the creature who does not harm her but seems interested.Remy then gets cornered and the creature attempt to give her pizza. Meanwhile, a special forces unit, headed by the militant leader known only as Darksuit (Edward Albert), gets ready to fumigate the school with poisonous gas.

END_OF_DOCUMENT_TOKEN_TO_BE_REPLACED 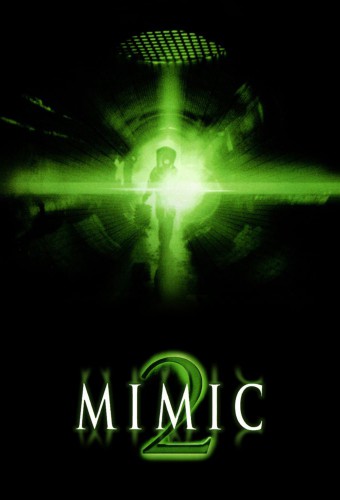 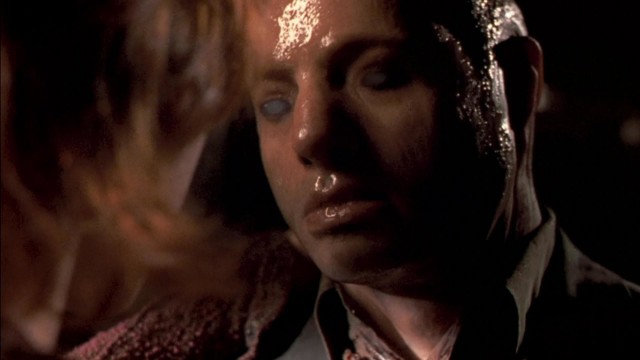