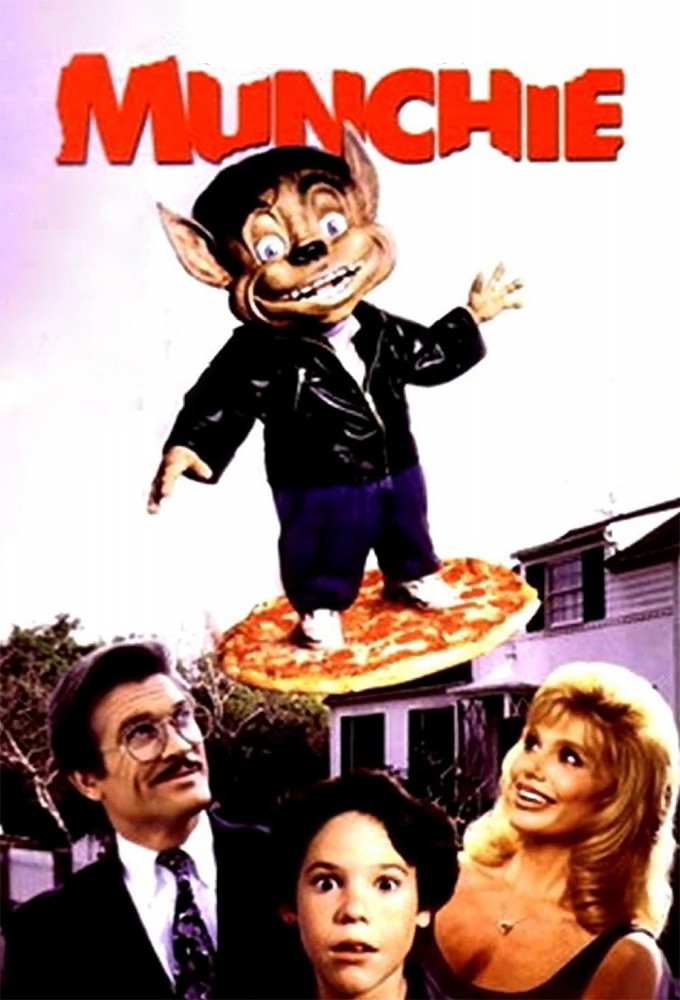 Gage Dobson is a young boy dealing with various problems in his life. He is constantly bullied at school (by his fellow students AND the teachers), his widowed mother, Cathy, is dating the "creep" Dr. Elliot Carlisle, with whom Gage has a mutual hatred, and the girl he adores, Andrea, doesn't seem to know he exists. Gage's only friend is Professor Cruikshank, whom everyone considers a crackpot. After wandering into an abandoned mine, Gage finds a creature that calls itself Munchie. Gage runs home, frightened by the creature, only to find that Munchie has followed him home. Munchie explains to his new "pal" that he has magical powers and can help him out with the problems in his life.

END_OF_DOCUMENT_TOKEN_TO_BE_REPLACED 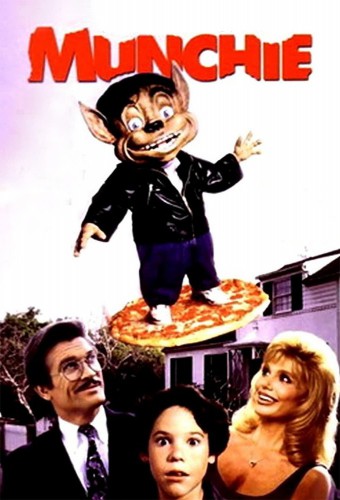 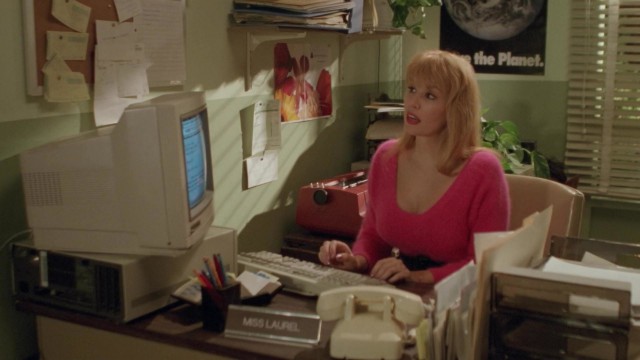