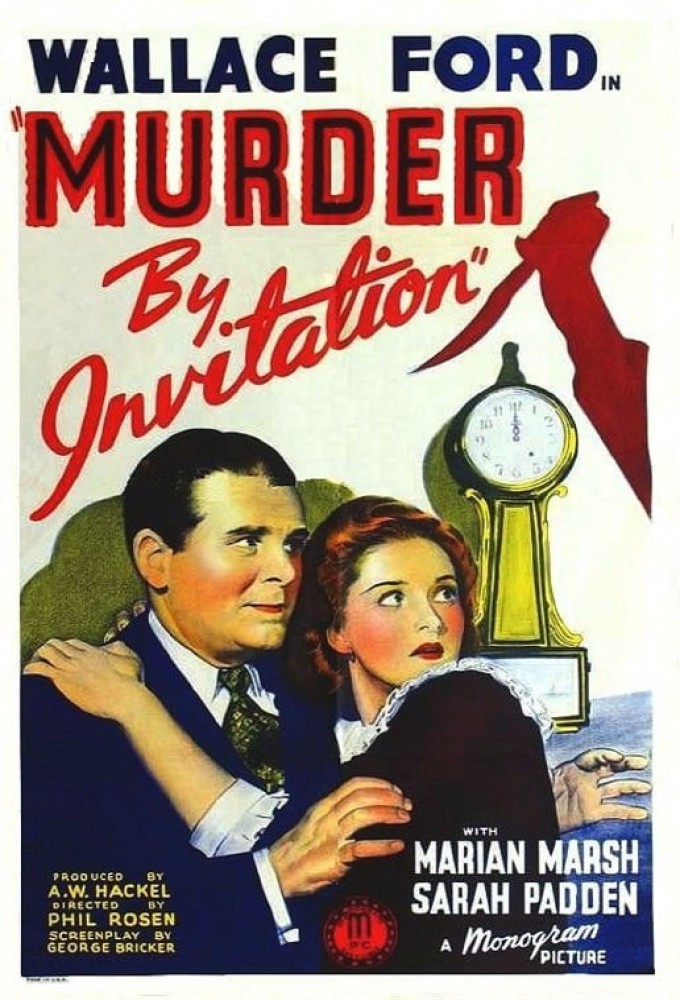 The relatives of Cassandra "Cassie" Denham, an old unmarried lady living in New York who is reputedly good for three million dollars, try to make a judge declare her unable to take care of herself financially. The attempt fails, and in charge of handing in the petition is Cassie's nephew Garson Denham, a lawyer. Instead he summons a newspaper reporter, Bob White (Wallace Ford), and his girlfriend, Nora O'Brien (Marian Marsh), and tells them he has been invited to stay a week at Cassie's estate up in the mountains.

END_OF_DOCUMENT_TOKEN_TO_BE_REPLACED 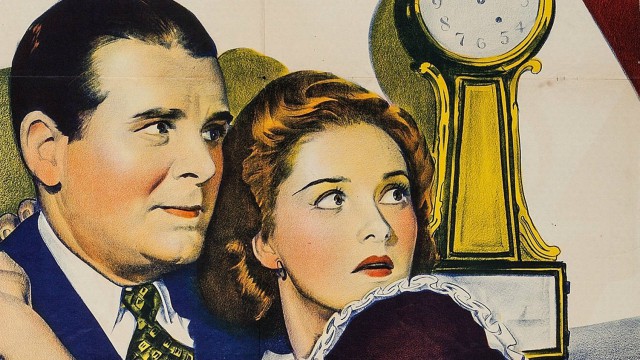 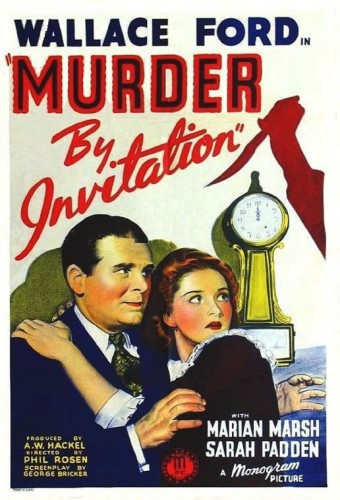