Nobody Needs to Know

Bound together by the voice of Lamont, a young black man pushed by the constant surveillance of his everyday life to discover the real power is off-screen. Lamont uncovers a living and breathing New York City with his new found power. At the same time, actress Iris refusal to die in an audition spurs her to get out of the pretentious grind of being in. She becomes the focus of Lamonts camera as he follows Iris into her psychological descent, while her roommate Mira, is desperate for fame no matter the price. 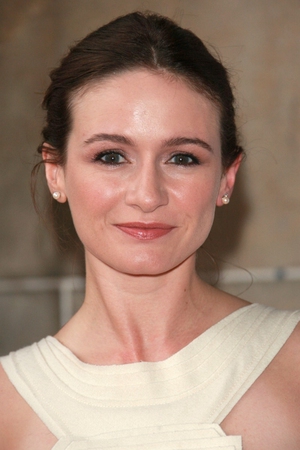