Not Quite Human II 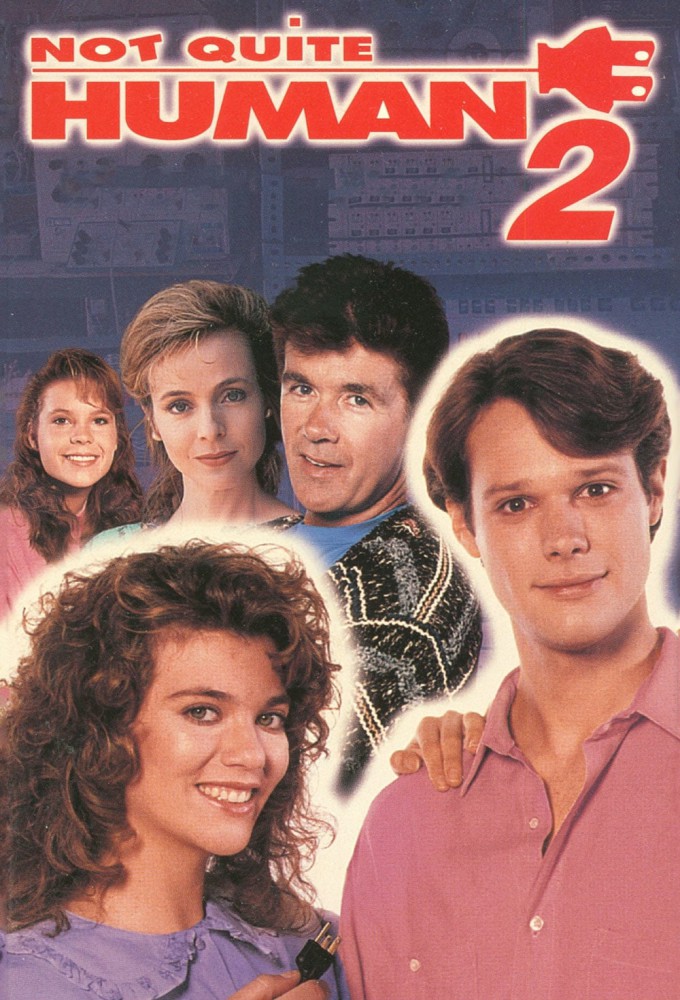 The film begins with Chip (Jay Underwood), the Android (robot), installing specially-ordered software designed to enhance his facial expressions; it is later discovered that he also inadvertently intakes a computer virus that causes him to malfunction very gradually, diminishing control over his own system's functions. Initially, the virus simply causes Chip to have momentary memory lapses resulting in poor judgment, but within five days it will completely destroy his internal systems, wiping his memory. That same day, Dr. Jonas Carson (Alan Thicke) and his daughter, Becky (Robyn Lively), attend Chip's high school graduation. Chip mentions that he wants to attend college and has already signed up for the summer session; however, his father does not feel Chip is ready to be on his own. Becky later manages to persuade her dad to grant Chip's request, pointing out that college is the natural next step in Chip's development.

END_OF_DOCUMENT_TOKEN_TO_BE_REPLACED 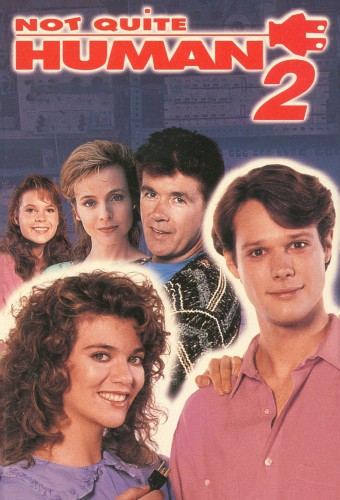