Once Upon a Time in China and America 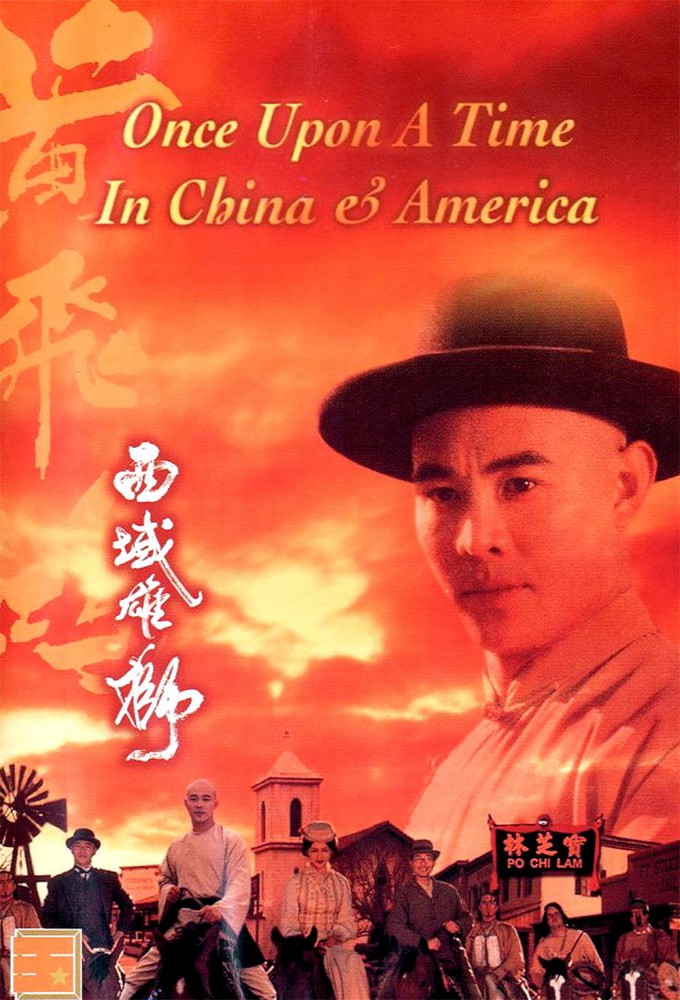 Wong Fei-hung, Clubfoot Seven Chiu-Tsat and "13th Aunt" cross the Pacific Ocean to America to visit Bucktooth So, who has opened a Po-chi-lam clinic there. While traveling by carriage through the wilderness, they pick up a friendly cowboy named Billy, who is almost dying of thirst. When the party stops to have lunch, a bunch of hostile Native Americans ambush them. Wong, Clubfoot Seven Chiu-Tsat and 13th Aunt escape unharmed but their carriage slides off a cliff and falls into a river. 13th Aunt and Clubfoot Seven Chiu-Tsat are rescued and taken to Bucktooth So's clinic. However, Wong hits his head on a rock and loses his memory as a consequence. He is saved by a Native American tribe.

END_OF_DOCUMENT_TOKEN_TO_BE_REPLACED 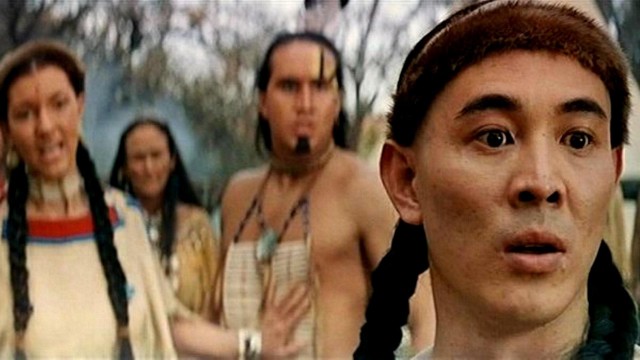 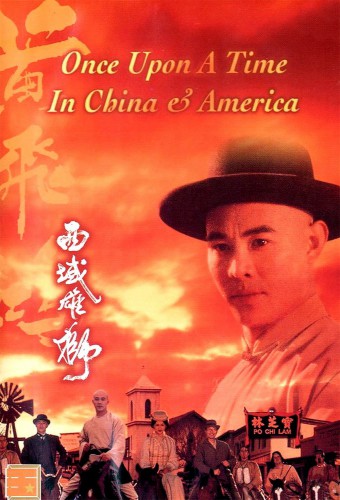