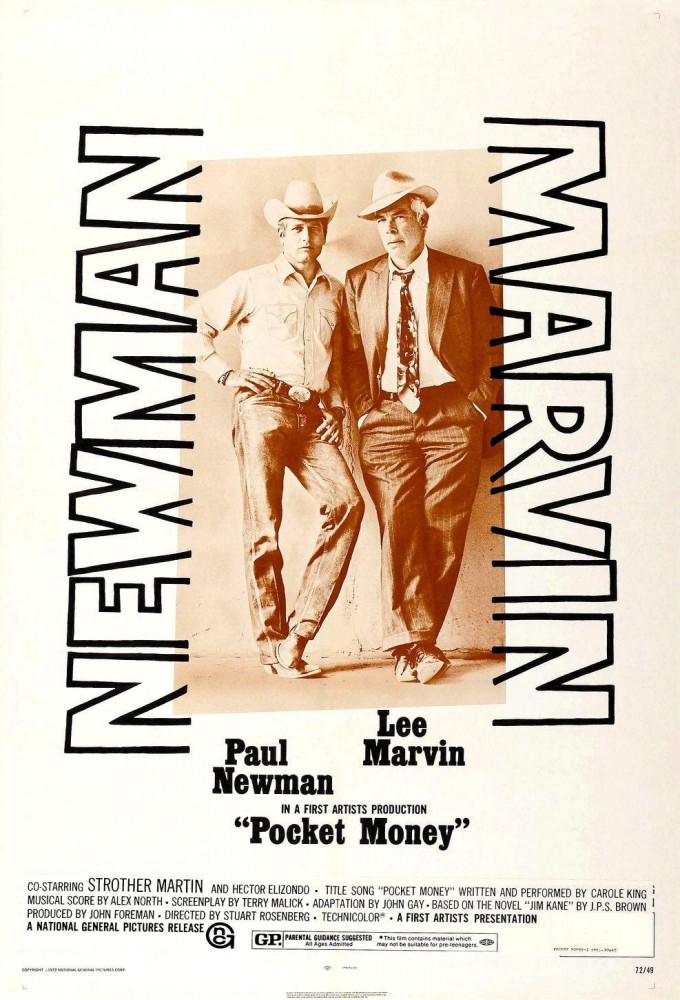 Broke and in debt, an otherwise honest cowboy known as Jim Kane (Newman) gets mixed up in some shady dealings with Stretch Russell (Rogers) and Bill Garrett (Martin), a crooked rancher. Russell tells Kane to escort 200 head of cattle from Mexico to the United States for a good sum of money. Kane agrees and brings along his friend Leonard (Marvin) to aid him. Unfortunately, the two come upon many unexpected events that often deter them from completing their job.

END_OF_DOCUMENT_TOKEN_TO_BE_REPLACED 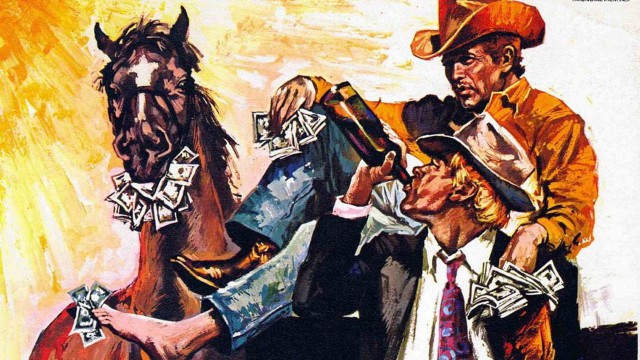 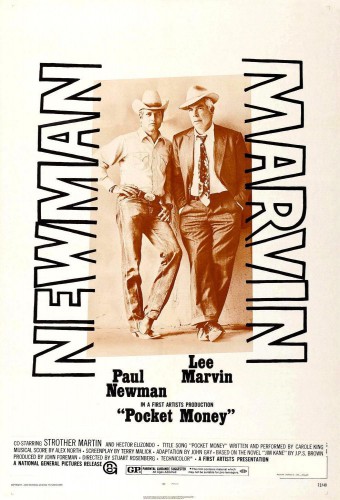