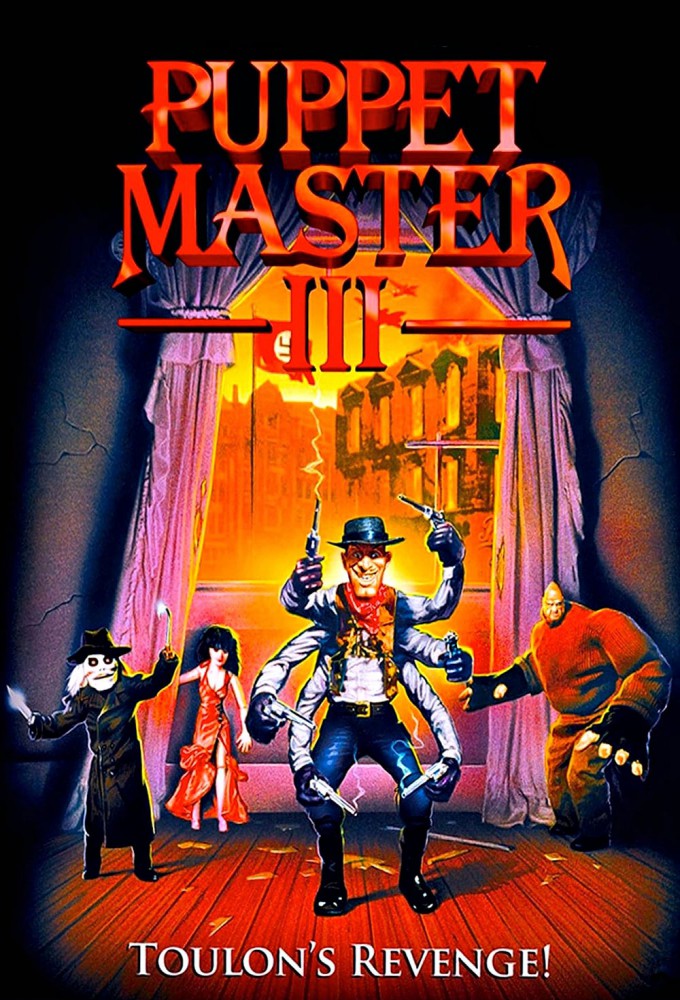 The film is set during 1941 in World War II Berlin, Germany. A scientist named Dr. Hess is forced by the Nazis, especially his Gestapo liaison Major Kraus, to create a drug capable of animating corpses to use as living shields on the battlefield after losing too many on the Eastern Front (World War II). But, Dr. Hess cannot get it right: While the corpses do reanimate, they have a tendency towards mindless violence. In a small theater downtown, Andre Toulon has set up a Political satire puppet show for children, starring a six-armed American Old West puppet named Six Shooter (Puppet Master), who attacks an inanimate reconstruction puppet of Adolf Hitler. The show is, next to a crowd of children, also attended by Leutnant. Erich Stein, Kraus' driver. After the performance, Toulon and his wife Elsa feed the puppets with the formula which sustains their life force, but they are watched by Stein, who informs his superior the next morning. Hess, genuinely fascinated by the formula, wants Toulon to freely share the secret with him, but Kraus wants to take Toulon in for treason and insulting of the Führer.

END_OF_DOCUMENT_TOKEN_TO_BE_REPLACED 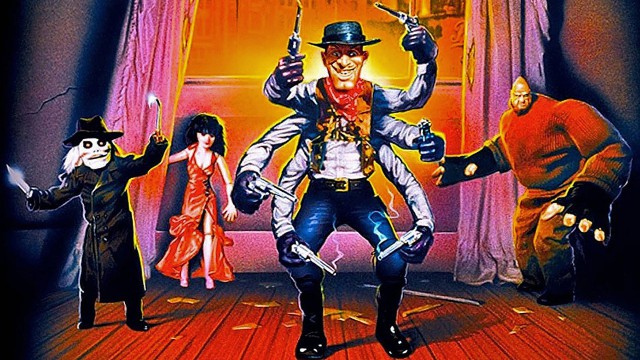 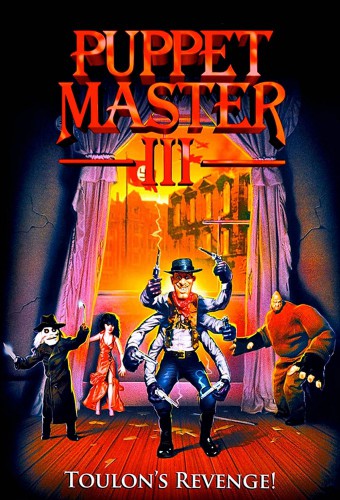