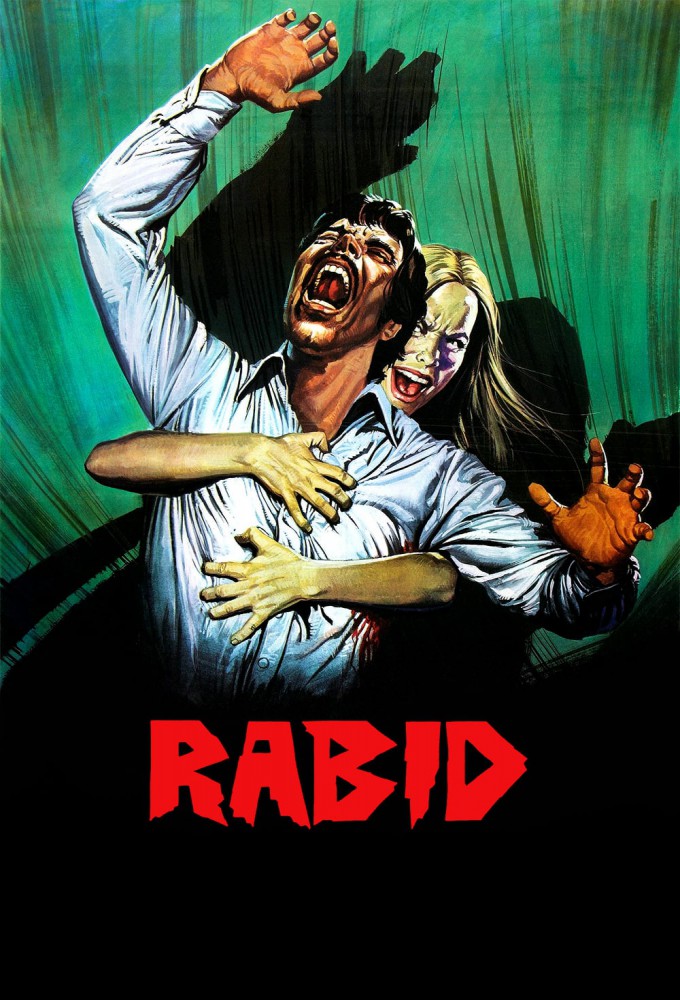 Rose and her boyfriend Hart get into a motorcycle accident in the Quebec countryside, caused by a van parked in the middle of the road, and then are sent to the nearby Keloid Clinic for Plastic Surgery. While Hart suffers a broken hand, a separated shoulder and a concussion, Rose is severely injured and burned by the incident. At the clinic, Dr. Dan Keloid decides to perform a radical new procedure on her, one which uses morphogenesis neutral skin grafting to her chest and abdomen in the hope that it will Cellular differentiation and replace the damaged skin and organs. One month later, Hart is released while Rose remains in a coma.

Robert A. Silverman
as Man in Hospital
* needs role-specific image

END_OF_DOCUMENT_TOKEN_TO_BE_REPLACED 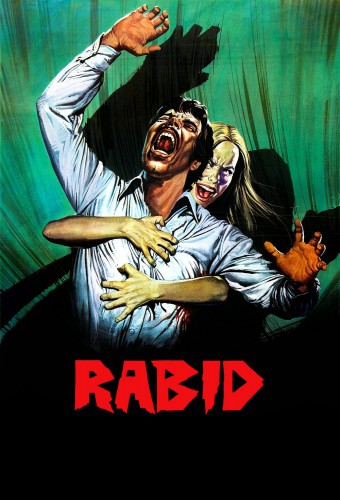