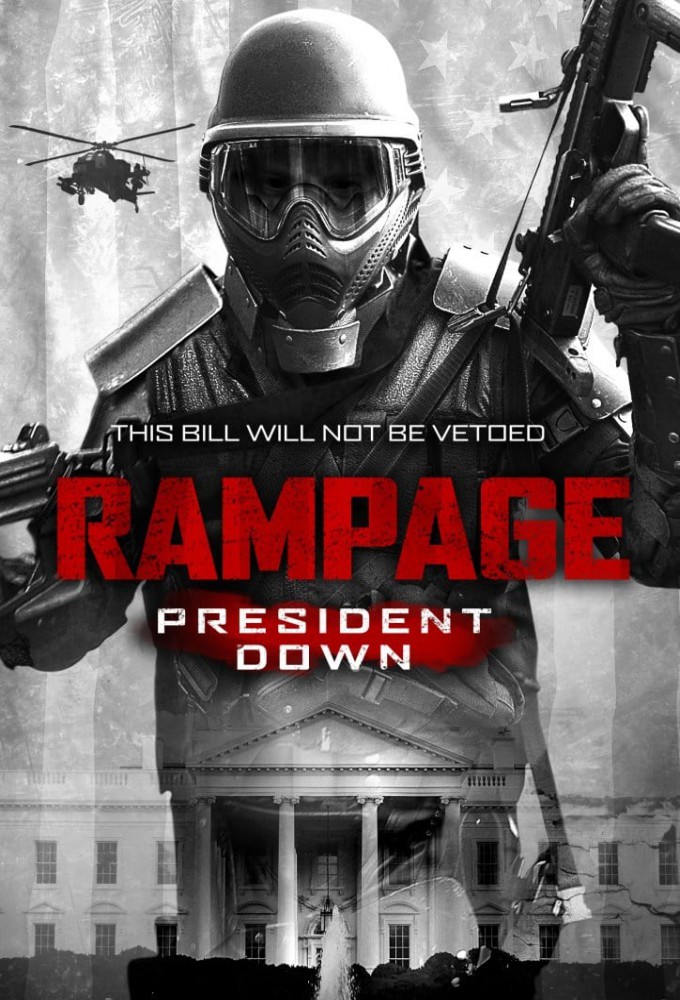 Three years after his Rampage: Capital Punishment at a TV station in Washington D.C. (following which he was presumed dead in a massive explosion), Bill Williamson returns from hiding and, using a sniper rifle, assassinates the President of the United States, as well as the Vice-President and the Secretary of Defense (which happens off-camera).

END_OF_DOCUMENT_TOKEN_TO_BE_REPLACED 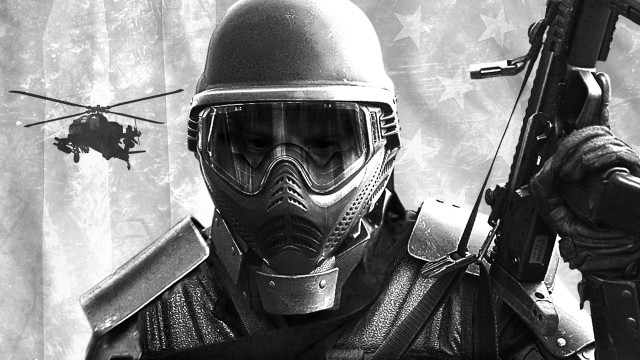 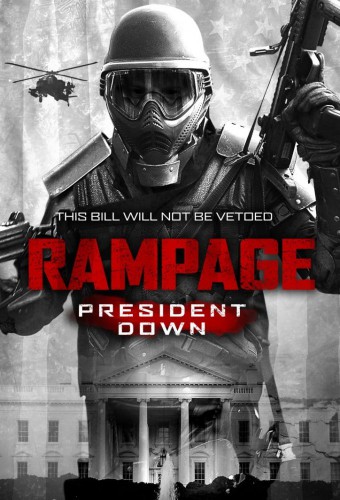