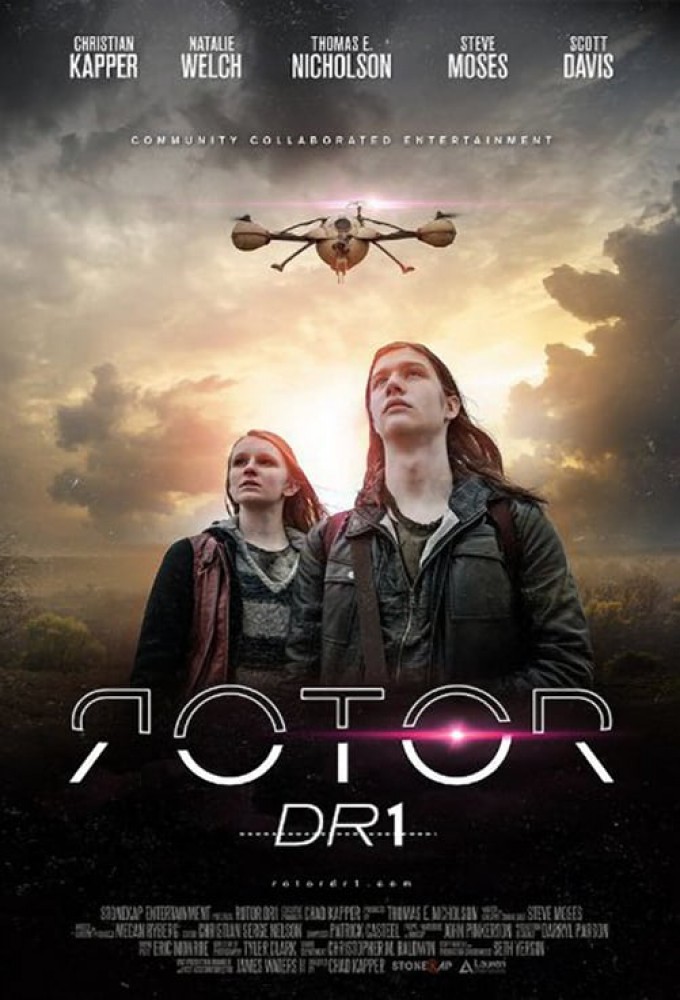 In a post-apocalyptic world, an epidemic has killed off 90% of humanity. Survivors rebuild, and autonomous drones roam the skies without instructions after being launched to deliver vaccines. A 16-year-old named Kitch finds a drone named DR1 and learns about his missing father's whereabouts. Maya, a member of a local crime syndicate, joins Kitch and DR1 to find Kitch's father.<ref name="cohen" />

END_OF_DOCUMENT_TOKEN_TO_BE_REPLACED 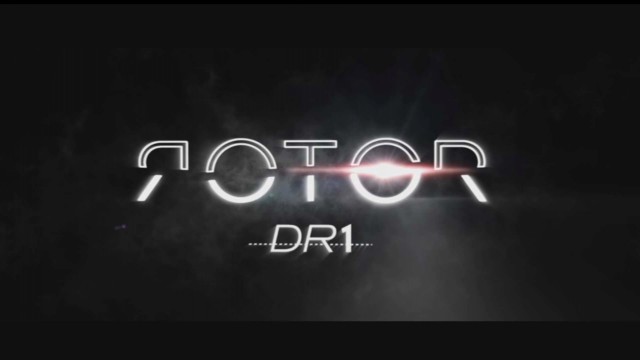 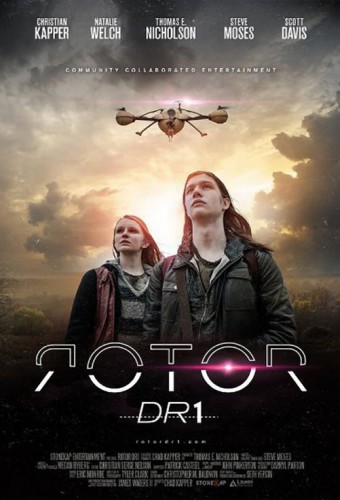