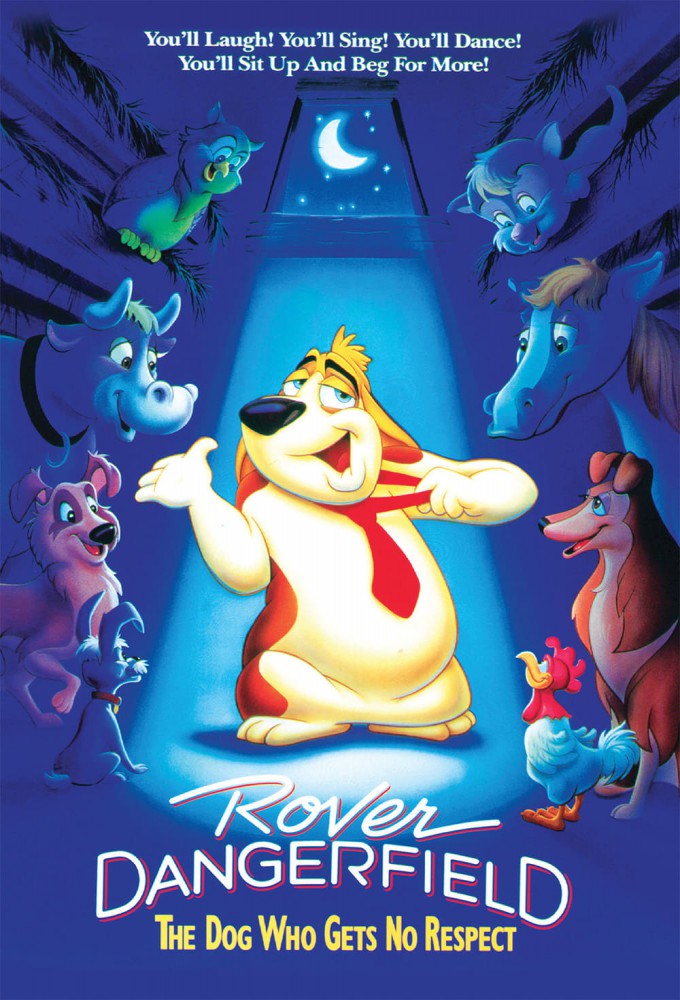 Rover is a street dog that lives a life of fun in Las Vegas Valley with his owner Connie, a showgirl. He gambles and chases girls with his best friend Eddie. One night, he sees Connie's boyfriend, Rocky, in a transaction with a pair of gangsters, and accidentally disrupts it. Thinking that Rocky is an undercover cop setting them up, the gangsters flee, telling Rocky that he has blown his last chance. The next day, Connie goes on the road for two weeks, leaving Rocky to look after Rover. In retaliation for ruining his deal, Rocky stuffs Rover in a bag, drives him to Hoover Dam and throws him into the water. The bag is later pulled out of the water by two passing fishermen, who take Rover back to shore and place him in the back of their pickup truck. However, Rover regains consciousness and jumps out of the truck when the fishermen stop for gas, and begins to wander down the road. He ends up in the countryside, and eventually runs into a farmer, Cal, and his son, Danny, who convinces his father to take the dog in. Cal agrees on one condition: at the first sign of trouble, he'll be sent to an animal shelter, and if nobody claims him, the animal shelter can put him down.

END_OF_DOCUMENT_TOKEN_TO_BE_REPLACED 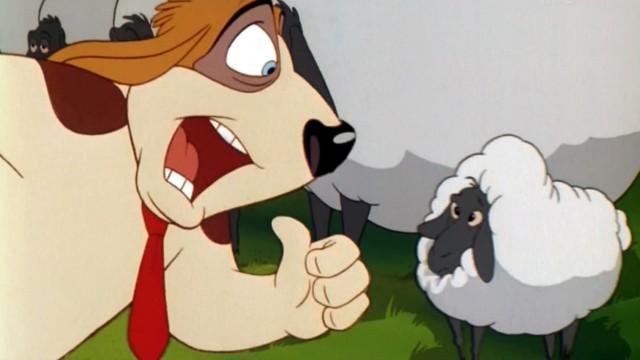 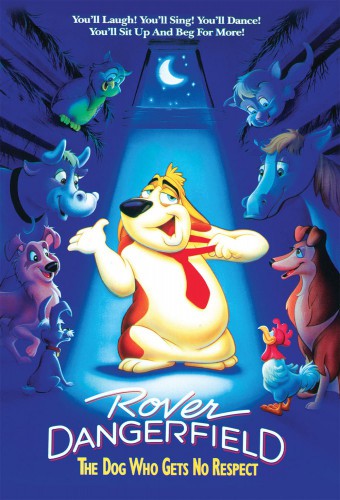