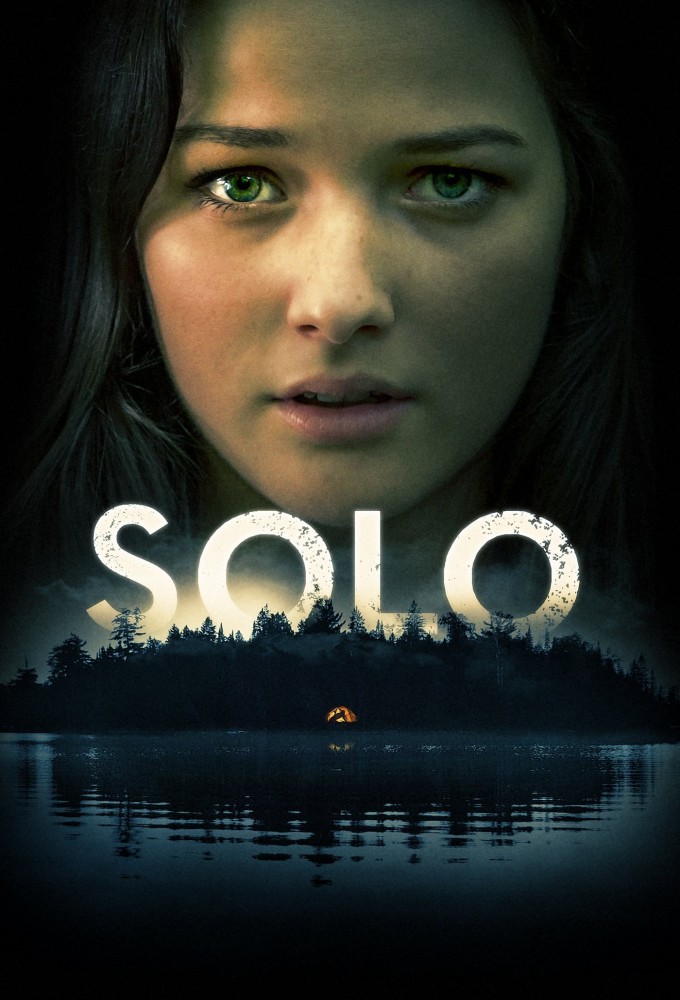 Gillian (Annie Clark (actress)) is a teenager who reluctantly takes a job as a camp counselor at a summer camp. Before she can take the job, Gillian is informed that she must prove her survival skills at a nearby island on the camp's property which is rumored to be haunted by the ghost of a former camper. She's reassured that it's safe, but is put on edge when she comes across Ray (Daniel Kash), a local man who claims that Gillian had sent out a distress call. Her uneasiness grows until later that night, when her seemingly easy two-day initiation rite turns sinister.

END_OF_DOCUMENT_TOKEN_TO_BE_REPLACED 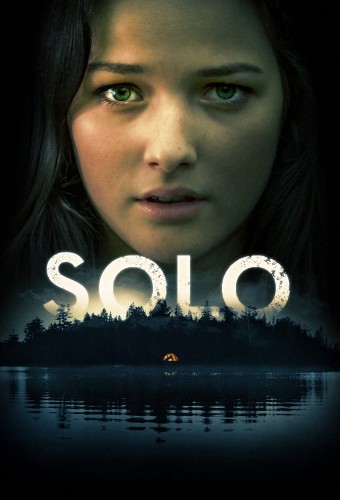 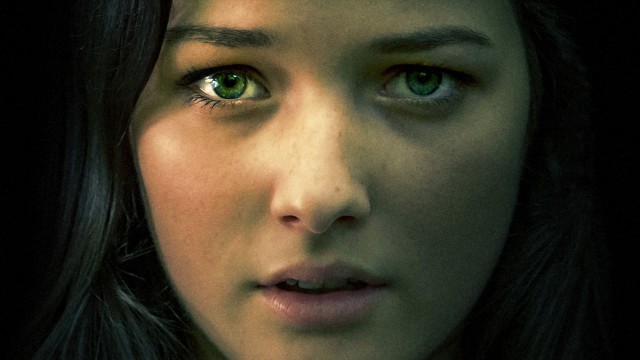