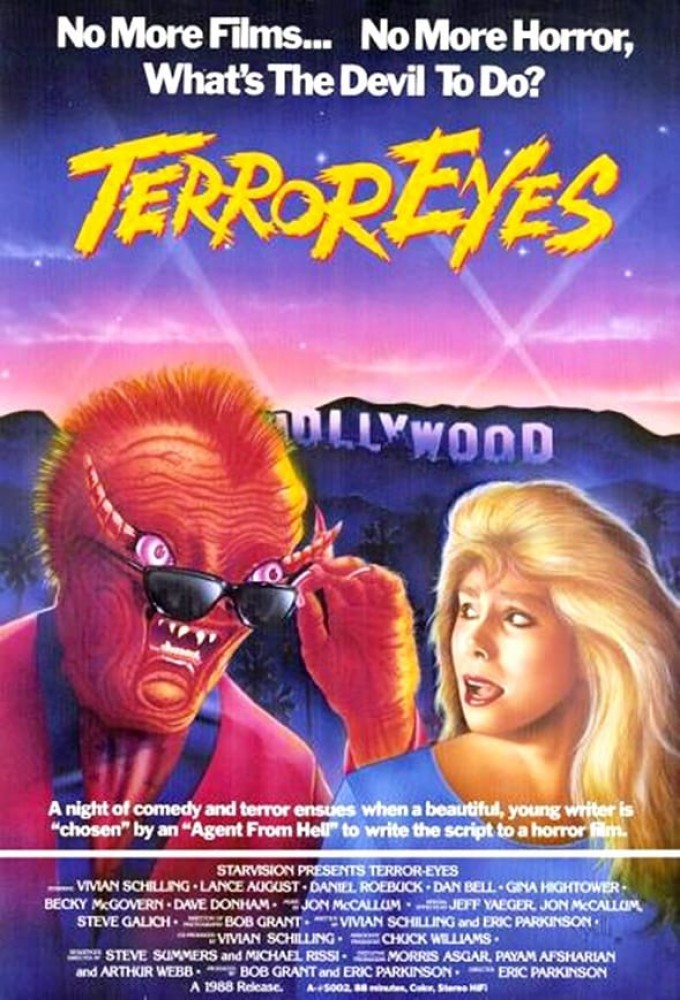 Anne Barron is a teacher's aide at the Jack-N-Jill Daycare Center in Boston. It's the early evening, and the last child has been picked up by her mother. Anne is relaxing on the playground carousel when someone pulls up on a motorcycle, wearing a black motorcycle helmet. She is startled as the stranger pulls out a kukri and starts spinning the carousel. The terrified Anne goes around until the kukri hits her. Judd Austin is the cop assigned to the case. As he gets to the scene, he sees the girl decapitated with her head in a nearby bucket. The distraught director of the center tells Judd that Anne worked there during the day and was attending night classes at Wendall College.

END_OF_DOCUMENT_TOKEN_TO_BE_REPLACED 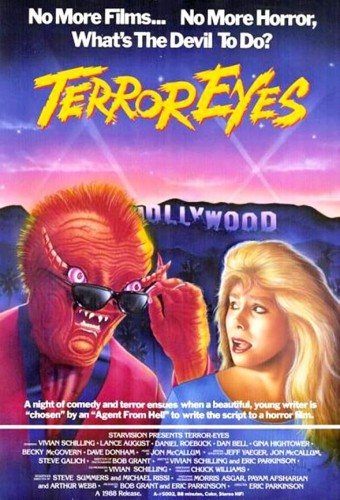