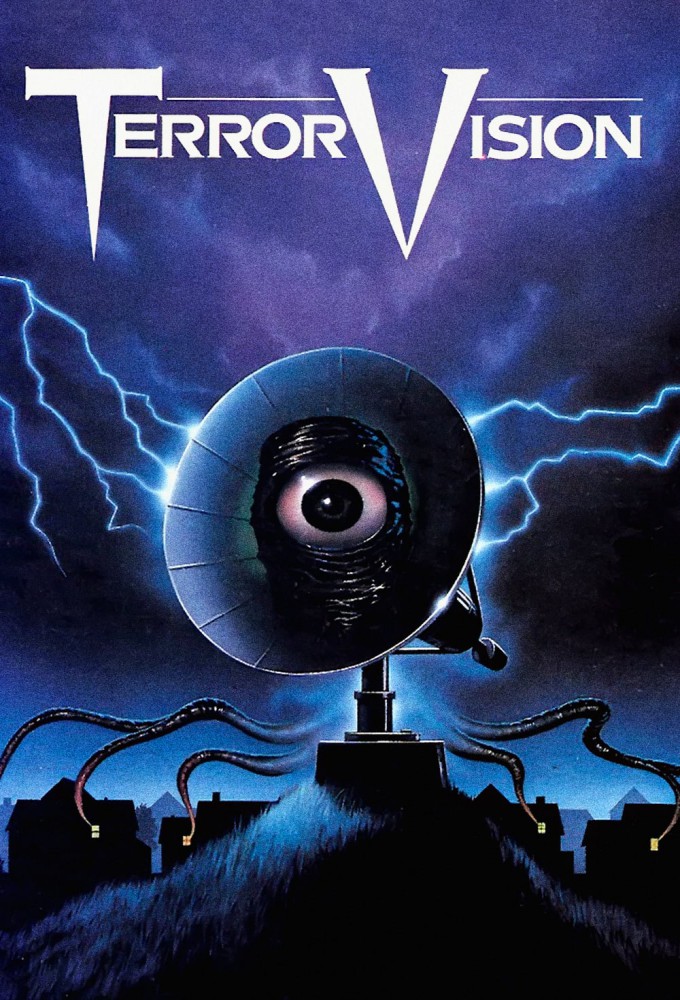 On an alien planet named Pluton, an alien garbage disposal converts a monstrous mutant called a Hungry Beast into energy and beams it into space. Meanwhile, on Earth, the Putterman family is getting satellite television, courtesy of a temperamental DIY satellite antenna. The reception is poor at first, but suddenly strengthens when a bolt of the alien energy hits the dish.

END_OF_DOCUMENT_TOKEN_TO_BE_REPLACED 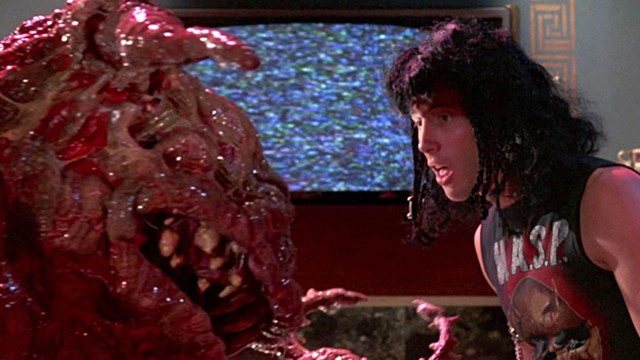 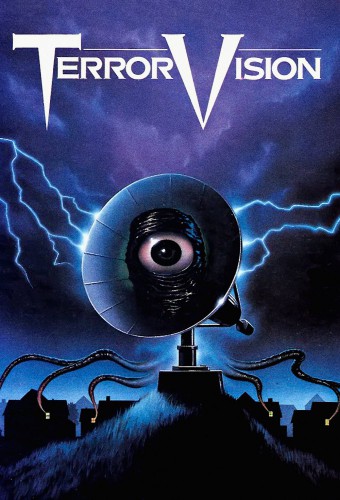